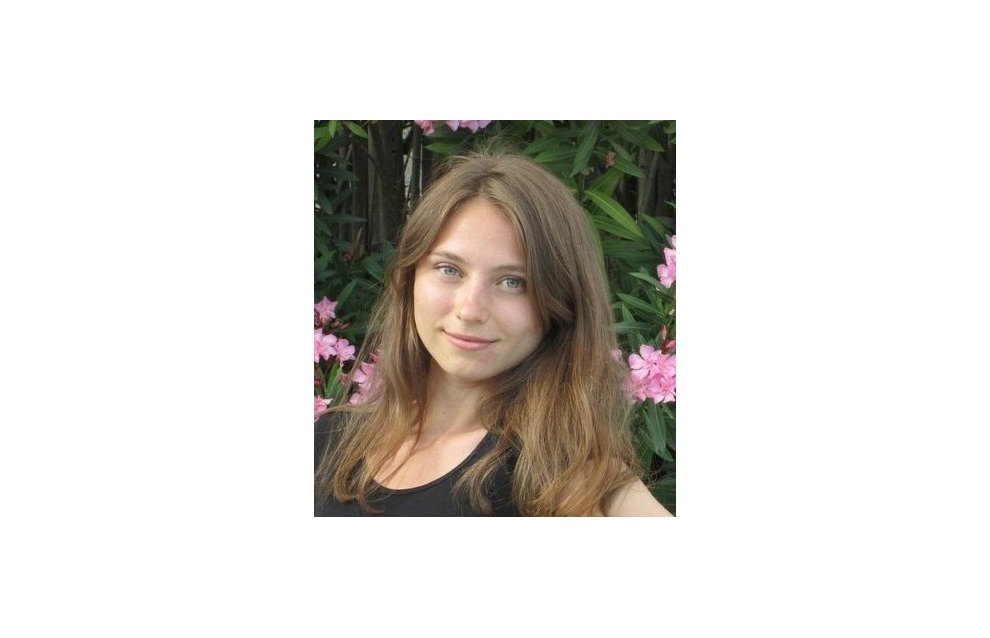 The agenda of the II International Scientific Conference Open Arctic in Moscow included a panel called Young Arctic Scientists. Our correspondent asked participants about their interests. One of them, Anastasia Kornilova, a postgraduate student at Moscow State University’s Economic Department, is researching the social and environmental responsibilities of oil and gas companies in the Arctic.

What is the goal of your research?

Russian oil and gas companies are implementing many environmental and social projects, from environmental monitoring and preservation of biological diversity to support for company employees, local communities and small indigenous peoples of the North. A positive impact of social and environmental projects on society and nature directly depends on the efficiency of the said company's dialogue with the concerned parties. The concerned parties are individuals or organizations who are influenced by or influence the company's operations. The concerned parties of oil and gas companies include their shareholders, investors, consumers, suppliers, environmental organizations, the authorities, small indigenous peoples of the North, and company employees. The effectiveness of a company's social and environmental programs depends on how it chooses to interact with the concerned parties. For example, companies can invest in individual sponsor and charity projects, or implement system-wide reforms through regular interaction with the local communities to promote the development of cities and local infrastructure, support education and healthcare, and the like.

How do companies succeed in this endeavor?

According to public non-financial reports for 2014, all Russian oil and gas companies that are working in the Arctic are implementing large-scale environmental and social projects. But only two of them — Gazprom Neft and Lukoil — have clearly outlined who the concerned parties are and identified the forms of interaction with which to engage them. They hold regular roundtable and other discussions with them to form a clear view of the concerned parties' requirements. Thanks to this, they implement the most important projects and increase the effectiveness of their positive impact on society and the environment. I'm sure that the other companies also maintain dialogue with the concerned parties, but their reports don't cover this aspect and don't specify the form of such interaction. I believe that in the future companies should seek to create lasting social value, when their positive impact on the environment will be larger than their negative influence.

Is this not the case today?

There's no decisive answer to this question. There are several methods for gauging companies' positive and negative influence both on society and the environment and for concluding which of them is larger. But this is a novel subject, and the available surveys do not cover all companies and projects. I'd like to say that economic activity in the Arctic will always entail environmental and social risks. Russian oil and gas companies are aware of their responsibility to society and nature, and are doing much to reduce their negative impact and to increase their positive influence.

You said that these companies support small indigenous peoples of the North. How do they do this?

Russian oil and gas companies are doing much to help small indigenous peoples of the North. For example, Lukoil has signed an agreement on social and environmental support for these ethnic groups in the Khanty-Mansi and Nenets autonomous areas and in the Komi Republic. Lukoil is cooperating with municipal authorities to sponsor the construction of schools and children's ethnic camps, improve the sites of religious worship, and hold ethnic festivals.

These companies are financing the development of indigenous peoples because they are aware of their responsibility.

Anastasia, I know that you graduated from MGIMO University, received a master's degree at Mendeleyev University of Chemical Technology, and now you are a postgraduate student at MSU. What is your goal? Are you doing this to study the issue as thoroughly as possible?

When I became interested in the issue of sustainable development, my postgraduate studies focused on the environment and land use. I wanted to receive an education that was both interesting and that would allow me to further my development. At MSU, I'm studying business ethnics and corporate responsibility, which is when companies not only seek profits but also try to reduce the negative impact of their operation on society and the environment.