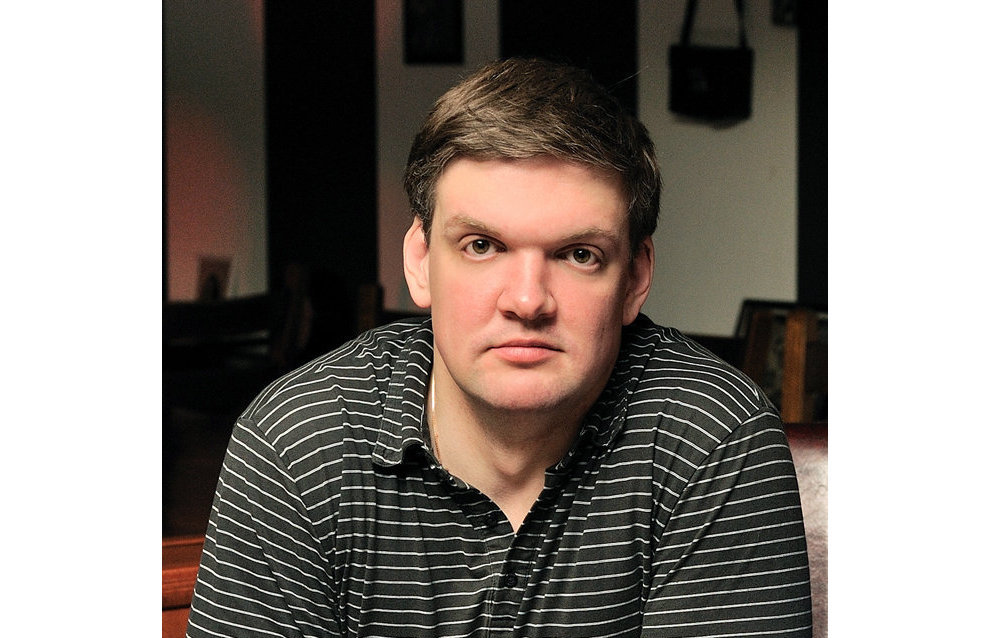 Arseny Mitko: Information security has a comprehensive influence on many sectors

The Russian authorities are striving to develop the Arctic region and to make it more secure. For example, Deputy Prime Minister Dmitry Rogozin has listed security among high-priority Arctic activities. The Arctic.ru website has assessed the specifics of regional information security with Arseny Mitko, Ph. D. (Technology) and Chairman of the Council of Young Researchers of the North.

Mr. Mitko, what does the expression ‘information security' mean?

And what does this have to do with the Arctic?

Russia has drafted its own information security concept. Participants in the latest academic conference on information security in St. Petersburg provided essential recommendations on how to include it in the comprehensive security concept that is currently being drafted. Its role for the Arctic regions can be confirmed by the creation of an Arctic situation update system. For example, my research focuses on efforts to expand a system for monitoring the underwater situation in the Arctic basin. Several entities, including the Yamal-Nenets and Chukotka autonomous areas, and the Murmansk and Arkhangelsk regions, are involved in upgrading information systems and expanding telecommunications networks. We need to expand this further in order to deploy our forces and assets for addressing resource-oriented, environmental and applied tasks in the Arctic region.

Is information security mostly linked with military objectives? Or is this also important for the cultural and humanitarian areas, as well?

This also concerns the applied (military) sector because information security is important for maintaining secure navigation on the Northern Sea Route. This all-encompassing variable directly affects many sectors; it's important for providing information support to the infrastructure and for guaranteeing the security of the indigenous ethnic groups. For example, we're currently working on public environmental safety standards, including early warning systems for use during emergencies and environmental accidents.

How has maintaining information security changed over the past few years?

Addressing the 5th International Forum ‘The Arctic: Present and Future,' Deputy Prime Minister Dmitry Rogozin listed the efforts to protect people who are living in the extreme Arctic conditions among our high-priority tasks, to maintain information security and to set up information-telecommunications systems in the Arctic region. The government has now decided to focus on expanded Arctic tourism, which is impossible without adequate information security.

Do you know how Russia and other circumpolar states maintain their information security in the Arctic?

Yes, I have information about the projects that have been implemented by Canada, the United States, Denmark, Norway, Sweden, Iceland, Finland and China. This information deals with regional information security systems and any possible disruption.

Summing up, is Russia well-developed in this area compared with other states, or do we still have a long way to go?

There is room for improvement. Any state should protect its interests in specific regions, including information security. We need to consider the experience and practical achievements of other countries and create our own comprehensive system of information security in the Russian Arctic, which is now a high-priority objective. This project needs to be implemented in the near future.