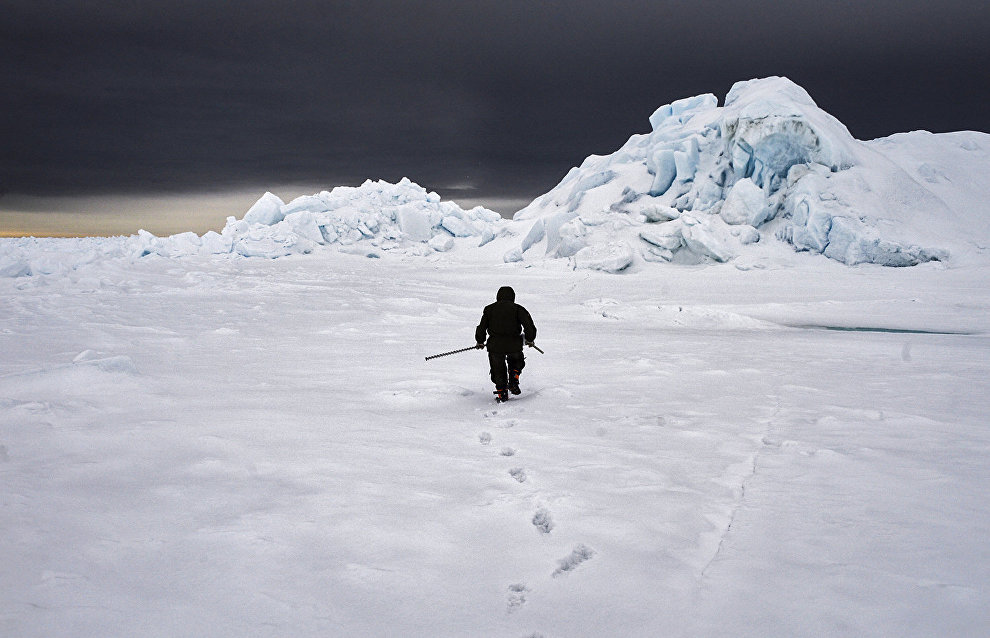 Thanks, Cap: What do those on the popular Telegram channel think about the Arctic?

Social media networks are swarming with self-appointed experts on just about any issue; it can be hard to find a source of useful information. Officials, researchers and travelers talk about the Arctic more than most people. “We’re filling a gap,” say the bloggers on the anonymous Captain Arctic channel on Telegram. In this arctic.ru interview, bloggers speak about the development prospects of the Northern Sea Route, rate the performance of the Arctic region’s governors and list the main problems.

How many people run this channel?

Do you live in the Arctic region? If not, why are you so interested in the Russian Arctic?

Not all of us live in the Arctic region. To be honest, we have a professional interest in the Arctic. It's a specific topic, but extremely important and interesting. People discuss it all the time, but the discussions are inconsistent and are often superficial. We fill in the gaps.

Do you rely on your own data or do you contact experts when writing your posts?

First and foremost, we rely on our own data, well-known backgrounds and various analytical materials that we've studied. Second, we work with experts, including people at government agencies and departmental employees. Our readers in the far-off northern regions are eager to contact us, and eyewitness accounts are always very useful.

Do you have your own rating of the "Arctic" governors?

It's hard to choose a leader after Dmitry Kobylkin's resignation and to compile a ranking. Russia's Arctic governors act differently with respect to the Arctic, and this is one of the reasons we still lack a well-thought-out policy for developing this region.

Today, we don't see a single governor who is promoting interesting regional projects for the Arctic. Unfortunately, the Arkhangelsk authorities have become carried away with the deep-water port project and see no other possibilities for the region. The Governor of the Murmansk Region is facing major political pressure and has no time for imaginative initiatives. Karelia has not proposed any Arctic initiatives so far. After another mess involving the Belkomur (White Sea-Komi-Urals) Railway, Komi's authorities have completely scrapped the Arctic agenda. Chukotka considers itself part of the Russian Far East, and the Krasnoyarsk Territory thinks of itself as a Siberian area. So their respective governors are not acting like the heads of Arctic territories. Elections are now in full swing in the Yamal-Nenets and Nenets autonomous areas and in Yakutia. So far, we are keeping an eye on their newly-appointed acting governors and are coming to some conclusions. Chances are a new leader among "the lords of the north" will emerge this fall.

What are the Arctic zone's three biggest problems today?

The lack of an integral state policy for developing the Arctic, the lack of a coherent Arctic development ideology, and international pressure.

How would Russia benefit from an expanded Arctic shelf zone? Does this imply political or economic interests?

The continental shelf is not so much a political or economic issue. The economic implications are remote. The political aspects are not a very pressing issue that would trigger a loud and comprehensive confrontation. To us, the expansion of the Arctic shelf zone mostly has national security implications. 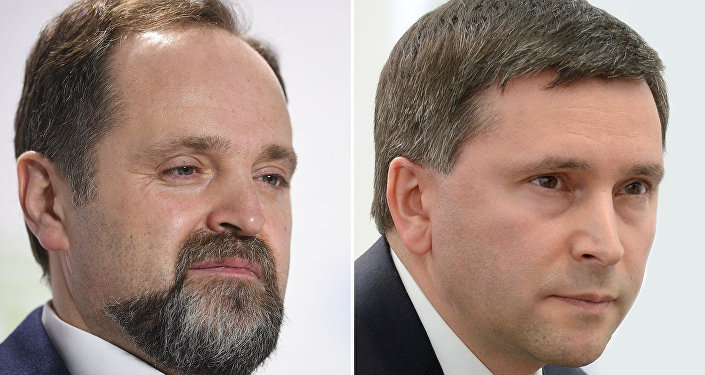 What do you think about the performance of former Minister of Natural Resources and Environment Sergei Donskoi, and what do you expect from Dmitry Kobylkin?

Sergei Donskoi had no clear perception of the Arctic, its sustainable environmental or resource development. The ministry implemented selective targeted projects that did not fit into one single policy. Under Kobylkin, the ministry will become an important and useful regional player, and we are happy about this reshuffle. We are expecting it to establish a specialized department that will work in a well-thought-out manner, and that will make wise and feasible decisions.

We know your position regarding the development of the Northern Sea Route. You see it as a solely domestic project, rather than another "Suez Canal." Given this, what do you think about China's interest in the project? Obviously, they considered the possible returns before investing in the infrastructure and building their own icebreakers? Or, maybe not?

As an ambitious global player, China is interested in all transport projects. The Arctic is by no means its main sphere of interest. Construction of an icebreaker does not highlight China's desire to work actively in the Arctic. This is more like a test of strength. China sees the Northern Sea Route as a security-related issue. The United States controls the single passage from the South China Sea. China could be denied access to the Pacific Ocean if the geopolitical situation becomes aggravated. In that case, the Northern Sea Route would serve as a lifesaving alternative.

If you look at the map, you see that the distance between Yokohama and Rotterdam via the Northern Sea Route is 50 percent shorter than via the Suez Canal. People in Russia like to compare these two routes in terms of length. But Shanghai is the main transshipment port in China today. If you measure the distance from Shanghai, you see that it is only 33 percent shorter. Add to that ice formations, bad weather, some shallow northern sea sections and the absence of inbound freight. All this taken together shows that the Northern Sea Route is economically unprofitable for most freight shipments. 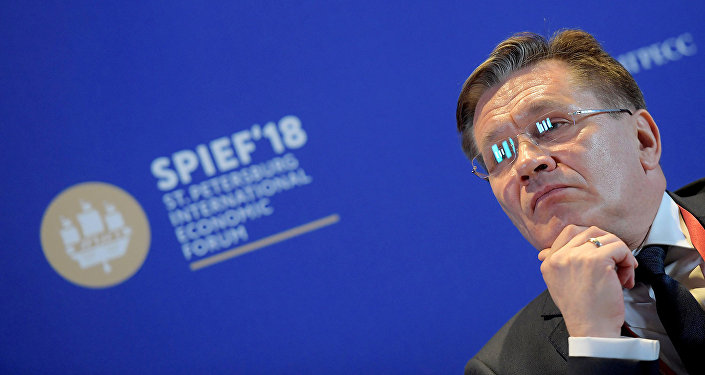 We are not saying that freight transit is completely impossible or unattractive. The Northern Sea Route can handle certain consignments, but only on a limited scale. Besides, expanded navigation would impact the local environment. Do we really need this?

How should the government develop the Northern Sea Route? Where should it start? Should it cede all authority to Rosatom, the Ministry of Transport, or should it merge them and set up a big new agency? And what do you think about long-term activities?

The Northern Sea Route should have only one owner. If the government has chosen Rosatom, let it be that way. But the government should retain oversight to prevent nuclear icebreaker operator Atomflot from turning into a loss-making monopoly. These functions should probably be delegated to the Ministry of Transport.

Can you suggest any well-informed speakers on any social media networks who are well-versed in Arctic issues, the Northern Sea Route and related matters.

We are here because there is no one representing the Arctic like this. Some experts run columns in the print media and contribute articles to academic journals rather than social networks. As a rule, social media networks only publish photos showing the stunning nature in the Arctic, and that's about it. And they also repost related news and analytical articles.