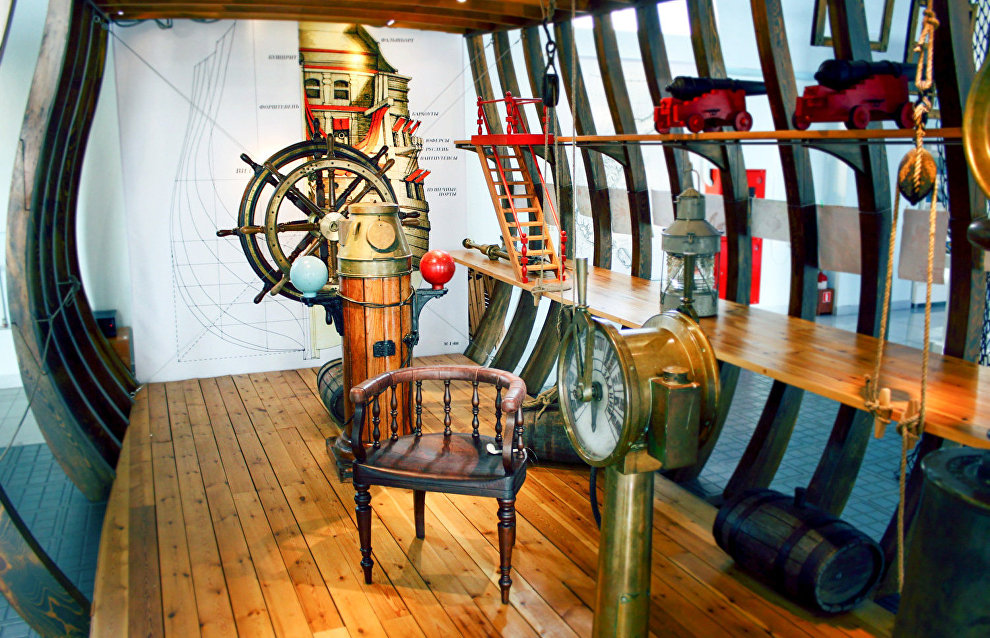 The Russian-Norwegian Pomor Schooner project will be unveiled at the Northern Sea Museum in Arkhangelsk at 4 pm February 21.

During the presentation, Yevgeny Shkaruba, who is in charge of the Sea Practices club, will discuss the initial construction of a 20-meter wooden sailing ship with its own engine. Northern Sea Museum staff and shipbuilders from Norway's Barents Sea coast will take part in the project.

The participants will show the design of the new ship and the plans for the hangar/shipyard in Arkhangelsk. They will discuss the building process, the ship's rigging and other specifications.

"The technology for building such ships in the Pomor region have been lost whereas our Norwegian colleagues have substantial experience in preserving the traditional fleet. The whaler and sealer schooners of Norwegian and Russian seafarers are almost identical, and our Norwegian colleagues are ready to help build the ship in Arkhangelsk," Shkaruba said, adding that it would take three years to complete the project.