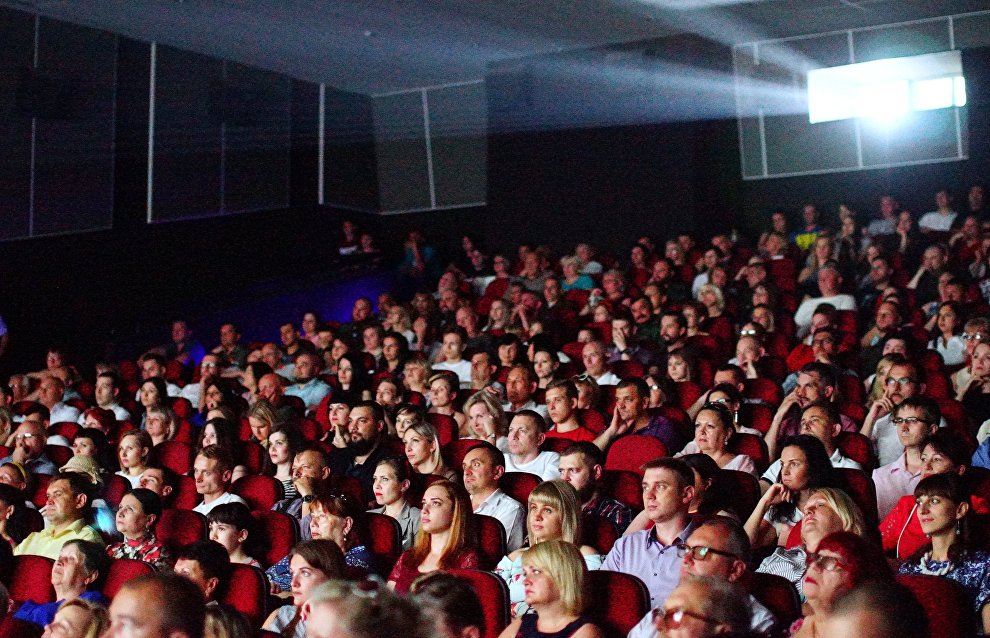 Arctic Open 2020: Without a contest but with first run films

The Arctic Open Film Festival will take place in Arkhangelsk on December 3-6, 2020. By tradition, there will be main, educational and cultural programs. The festival will also include out-of-competition showings. If the epidemiological situation deteriorates, the films may be shown online, according to Festival Director Tamara Statikova.

The main program is expected to include three to five first run films. The main criteria for selecting the films are topicality and poignancy. Thus, one of the films to be shown is a creative documentary, "My Personal Dragon" by Mila Kudryashova. It is about a group of researchers who travel to Yakutia to find evidence of Arctic dinosaurs. The filmmaker draws public attention to the culture and national features of the country's remote areas, motivating the local people and the public in general to study "white spots" in global geography.

"The main internal conflict of our protagonist-researcher is that a true scientist is the provocateur of his own life. He is ready to exchange a calm, comfortable and stable life in the pursuit of an imagined sensation. A personal dragon that must be slain is a feeling of dissatisfaction with oneself and a permanent search for the unknown. It eats away at us. Once you defeat one dragon, it is immediately replaced by another one. This is the driving force of those who rescue the human race, who blaze trails and create. If you don't have a personal dragon, you should invent one," Ms Kudryashova said when describing her film.

The first events of the festival's educational program will take place as early as September. One of them is a seminar "Advance without a budget: instruments, peculiarities and trends." It is designed to teach supervisors, managers, teachers and specialists in culture and education to work with an audience in the social media. There is more to it. The event will be conducted by staff from the PRO.Culture.RF federal project. It will be followed by a roundtable discussion on video description and sign-interpretation. School and university students, teachers, interpreters and spectators with special cognitive needs are invited to take part. Specialists from Nizhny Novgorod, Murmansk and Moscow will hold special workshops.

Ivan Vyrypayev, Russian playwright and producer will be a headliner in another area of the Arctic Open, "Cinema+Theater." During the festival he will hold workshops and meetings with both specialists and the audience. "We hope that the presence of Ivan Vyrypayev will be an event that will bring theater and cinema together. <…> He is a playwright with his own philosophy, world outlook, perception of the outward things and a special approach to making films and staging plays. I believe the participants and spectators will find it interesting to see his new pieces and talk with him on a variety of subjects," said Olga Istomina, Deputy Chairwoman of the Arkhangelsk Affiliate of the Union of Theater Workers.

The out-of-competition program will include a film on Joseph Brodsky and a film by journalist Yekaterina Gordeyeva who will present her documentary "Joseph's Children" in Arkhangelsk.