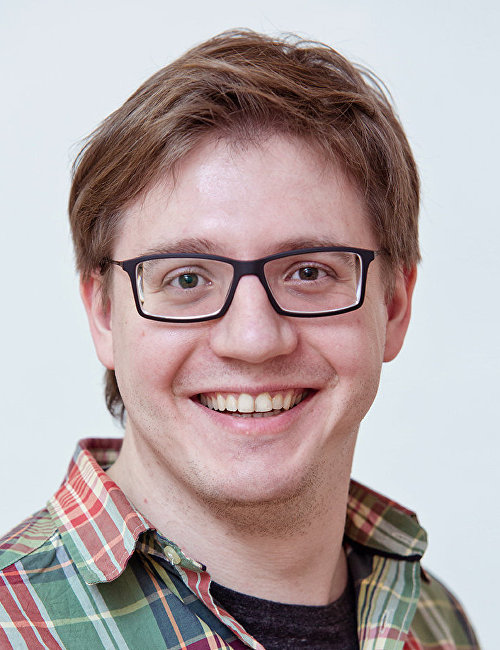 In 2011-2013 he was enrolled in the Anthropology Department of the European University at St. Petersburg, graduating with a master’s degree in cultural and social anthropology. His master’s thesis was titled “The Identities in the Russian North in the Context of the Barents Euro-Arctic Region.”

In 2013, he went on to become a post-graduate student at the European University at St. Petersburg and is now working on the thesis “Barentsburg as a Northern Single-Industry Town: Social Interactions and Constructing the Image of the Settlement” (expected to be completed in 2016).

He has taken part in the following research projects:

2014–2017: New Governance for the Sustainable Development of the MISTRA Foundation (Sweden)

2014–2016: “Children of the 1990s in today’s Russian Arctic: Present and desired future” of the Russian Science Foundation (Russia)

2014–2016: Sustainable Communities and the Legacies of Mining in the Nordic Arctic by Nordregio (Sweden) 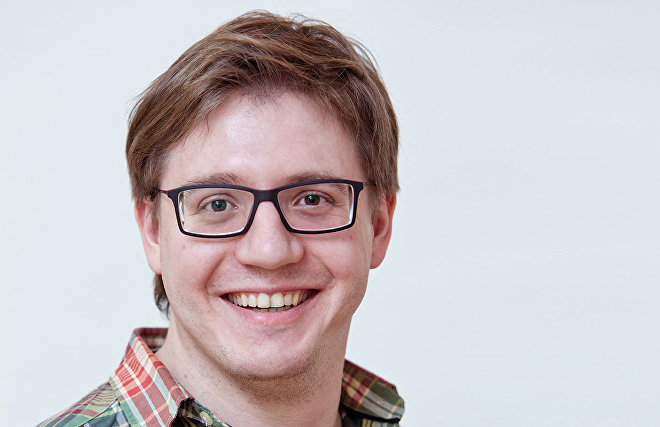