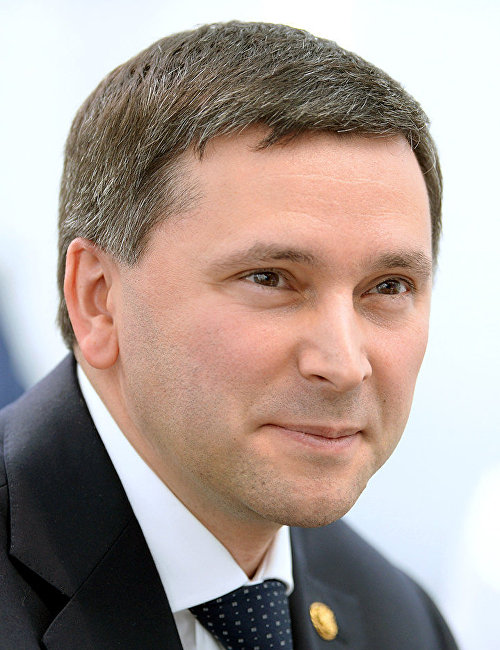 Minister of Natural Resources and Environment of the Russian Federation

Born July 7, 1971, in Astrakhan into a family of geophysical engineers.

1993: Graduated from the Ufa Oil Institute as a mining geophysical engineering major. His first job was with the Shelf geophysical company in Gelendzhik.

1993: Invited to the Yamal-Nenets Autonomous Area as a geophysical team engineer at the Tarasovskoye Geophysical Directorate.

1994-1995: Worked as a geologist for the Tarkosalinskaya oil and gas exploratory expedition.

May 2001: Appointed General Director of Khancheineftegaz.

2002: First Deputy of the Administration Head of the Pur District, Yamal-Nenets Autonomous Area.

2009: Recruited to the presidential personnel pool.

March 2010: Confirmed as Governor of the Yamal-Nenets Autonomous Area at the instance of the President of the Russian Federation.

May 18, 2018: Appointed Minister of Natural Resources and Environment by presidential executive order. 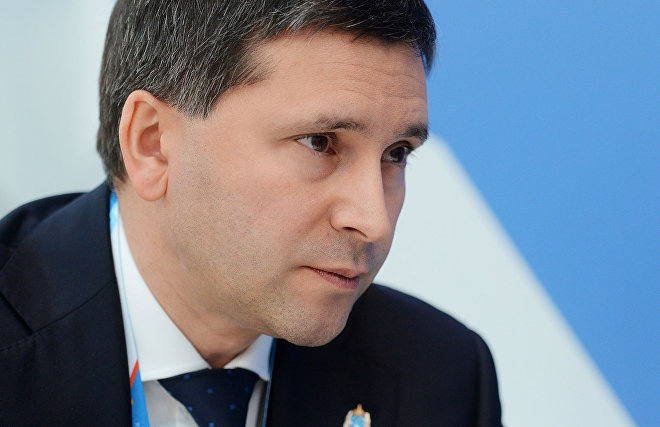 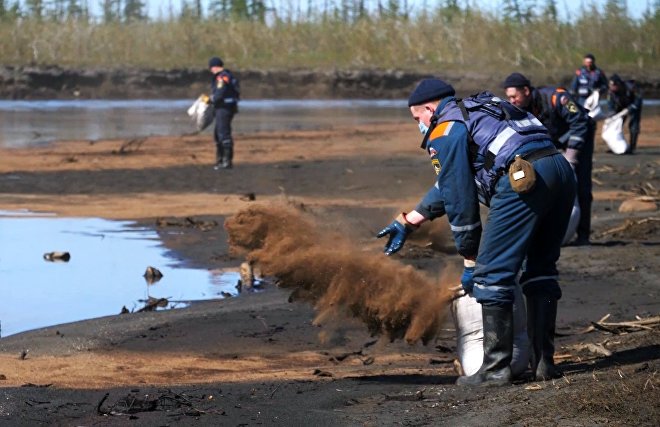 Kobylkin: Punishment for environmental violations should be greater, especially where the Arctic is concerned 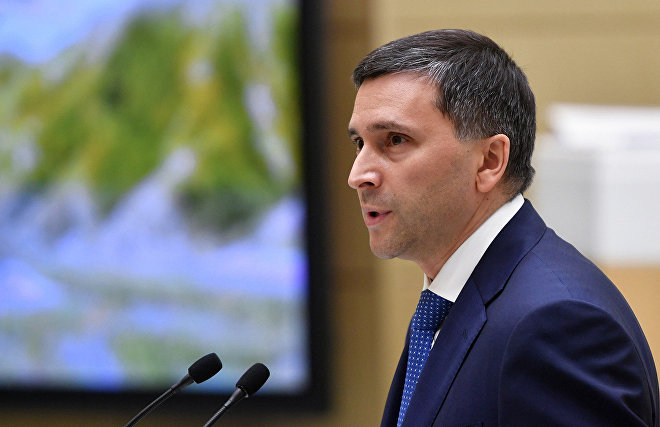 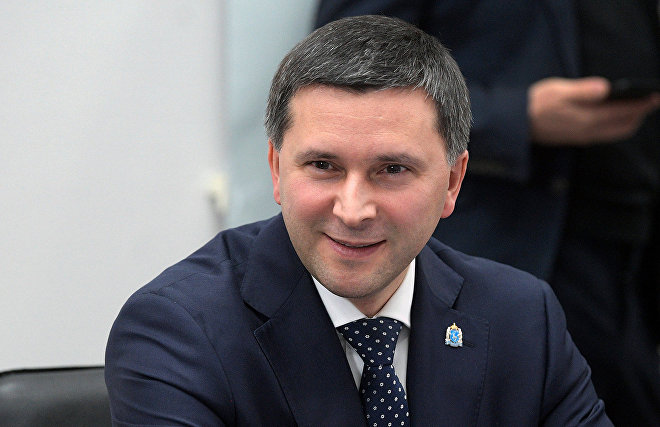 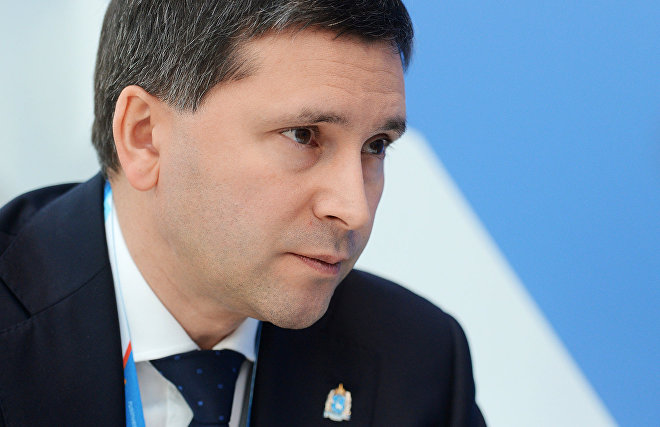