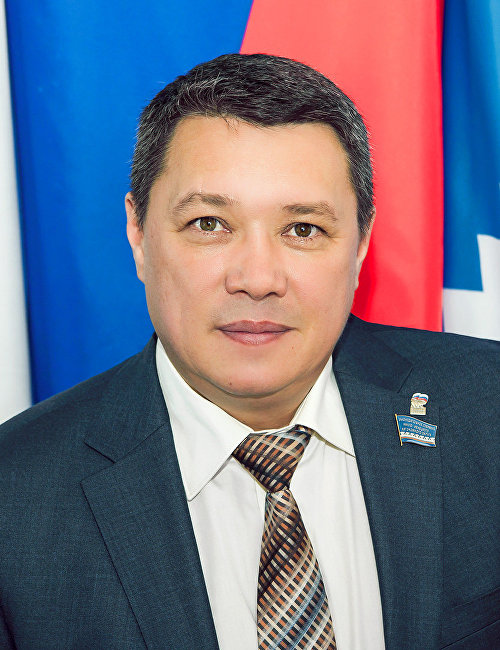 Awarded medal of the order For Service to the Motherland 2nd Class, a medal For the Construction of the Baikal-Amur Railroad, certificates of merit from the Federation Council of the Federal Assembly of the Russian Federation, the Governor and the Legislative Assembly of Yamal-Nenets Autonomous Area.

Born in 1968 in the township of Lovozero, Murmansk Region.

2005-2011: municipality Head of the Priuralsky District, Chairman of the district Duma.

2011-2015: Deputy Chairman of YaNAO Legislative Assembly, Chairman of the Committee on Budget, Taxes and Finance.

September 2015 to Present: chairman of YaNAO Legislative Assembly of the sixth convocation. 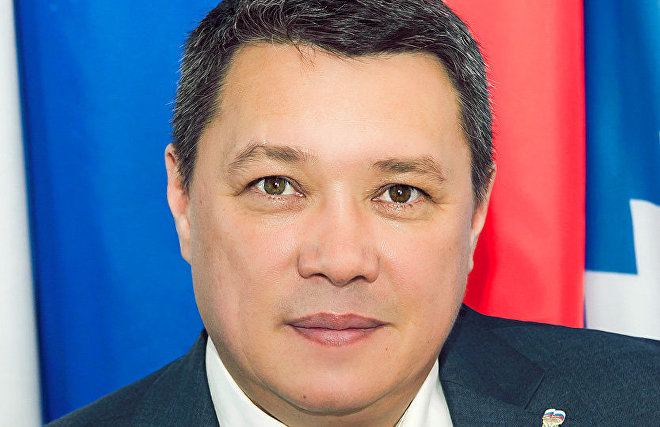 Sergey Yamkin: It is imperative to systematize the legislation governing the indigenous minorities of the north, Siberia and the Far East