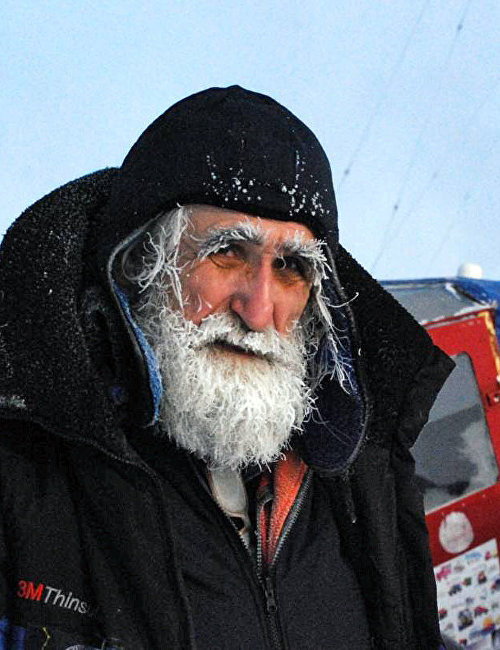 Born July 27, 1946 in the city of Ussuriisk, Primorye Territory.

1991: discharged from the Russian Armed Forces with the rank of colonel. Recipient of 16 state awards.

1990: awarded an Honorary Certificate of the Russian Geographical Society and the Przhevalsky Gold Medal for a series of high-latitude expeditions in 1985-89.

1990: awarded the Honored Master of Sport of the USSR title.

Mr. Chukov has over 250 publications in the Russian and foreign press.

According to Adventure Stats, an independent international expert group, he is the first person in the world to make four unassisted skiing expeditions to the North Pole.

2006: Russian Silver Pen literary award for a series of articles about Arctic trips.

2007: Vladimir Chukov’s biography was included in Britain’s Who Is Who, founded in 1849.

2008: elected a full member of the World Academy of Sciences for Complex Security, awarded the international Global Security Order.

2011: awarded the Outstanding Explorer of Russia title in connection with his 65th birthday. 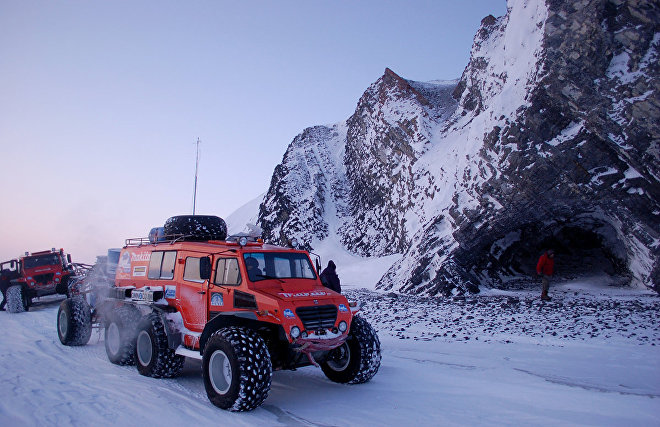 Vladimir Chukov: We have every right to celebrate the Northern Sea Route’s 400th anniversary in 2016 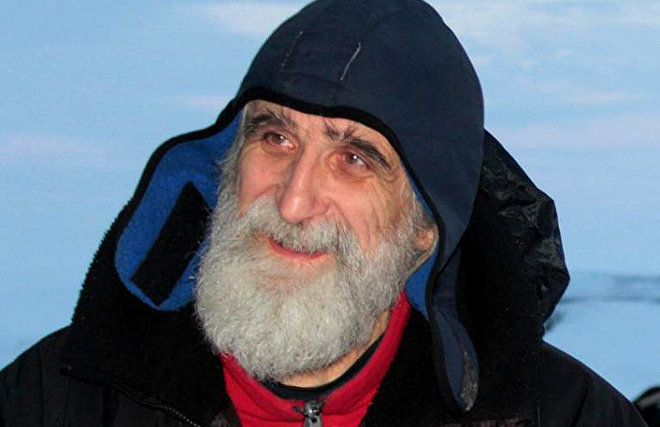 Vladimir Chukov: Why go to the Arctic if you know nothing about it?