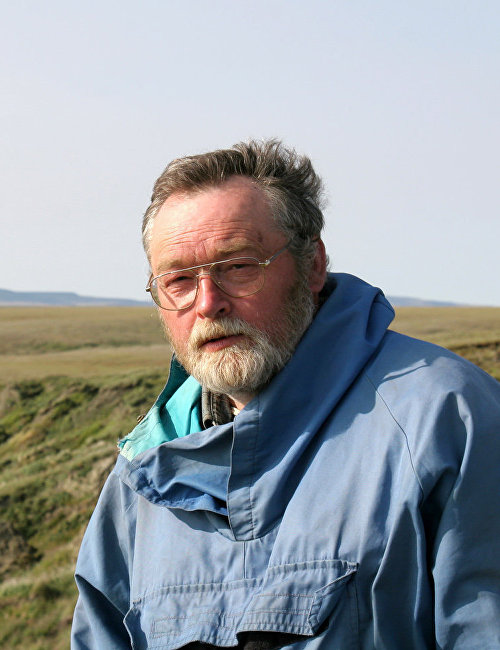 Senior research associate at the Paleolithic Department, Institute for the History of Material Culture, the Russian Academy of Sciences, PhD (History)

1977: enrolled in the History & Philology Department at Magadan State Teacher Training Institute and majored in teaching history and English language.

1979: transferred to the History Department at Leningrad State University, now the St. Petersburg State University; graduated in 1983 with a degree in history and social science. He majored in archeology.

As a student, Pitulko joined field expeditions to the Verkhnyaya (Upper) Kolyma River, and the Chukchi and Kamchatka peninsulas under Nikolai Dikov. He defended a thesis on ancient Eskimo funeral rites, based on materials from the Uelen and Ekven burial mounds, under Yakov Sher.

1983-1984: worked as an engineer at the Leningrad Region Executive Committee’s Inspection for Protecting Historical and Cultural Landmarks.

1984-1986: worked as a junior research associate at the State Museum of Ethnography of the Peoples of the USSR, now the Russian Ethnographic Museum.

1995: defended a PhD thesis on the various stages of developing Russia’s circumpolar zone in the Stone Age under Veniamin Timofeyev and Nikolai Praslov.

2001-2002: worked with the Center’s collections there under a Smithsonian Institution grant.

1999: awarded the National Ford Prize, with Sergei Vartanyan and Andrei Golovnyov, for the Images of the Past project.

He has authored about 250 publications, including four Russian and English language research papers. He has published three articles in the Nature (1991) and Science magazines (2004, 2016). With Vladimir Shumkin, edited Leonid Khlobystin’s research paper “Ancient History of Polar Taimyr Regions” (St. Petersburg, Dmitry Bulanin Publishers, 1998) and its English language translation “The Archaeology of Northernmost Eurasia (Contributions to Circumpolar Anthropology 5. National Museum of Natural History. Smithsonian Institution) with William W. Fitzhugh. He is editor, co-editor, member of the editorial council of the World Archaeology journal and a member of the editorial board of the Russian Archaeological Yearbook and the St. Petersburg State University Herald (series 02-History). 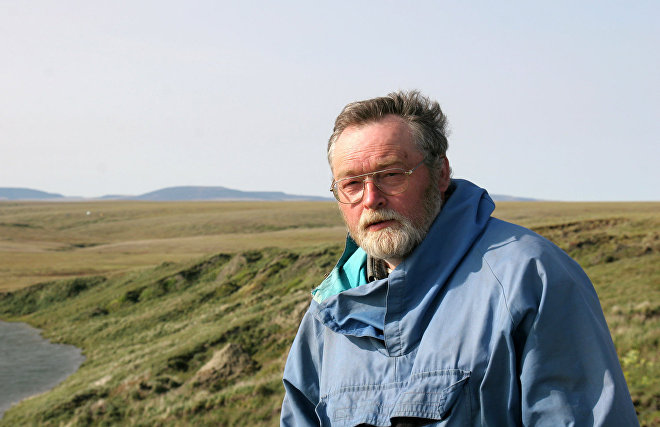 Vladimir Pitulko: the Arctic was and remains an archaeologic enigma 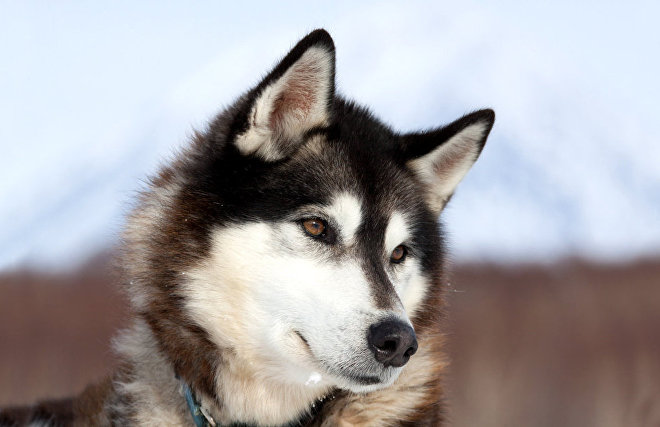 Dog breeding in the Arctic dates back 8,000 years