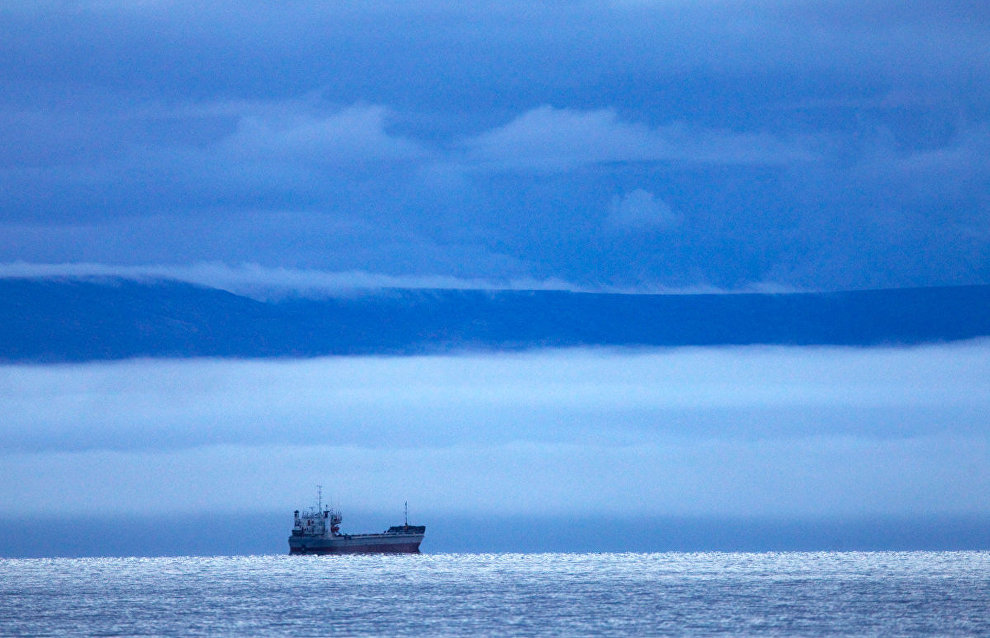 The Northern Sea Route could be ice-free all year as soon as 15 years from now, Leopold Lobkovsky, Deputy Director of the Shirshov Institute of Oceanology, told RIA Novosti.

"If the current trend persists and if temperatures continue to rise by several degrees every 15 years, then this will happen relatively quickly. If Arctic temperatures increase five degrees Celsius over the next 15 years, the Northern Sea Route will be ice-free through the winter. But we can't predict for sure because average temperatures tend to fluctuate," Lobkovsky said.

"We'll see if Arctic temperatures increase over the next ten years. It's difficult to predict. The area of Arctic ice floes decreased significantly in 2007 and 2012, but it tended to expand in between. But overall, the ice formations continue to shrink," Lobkovsky added.