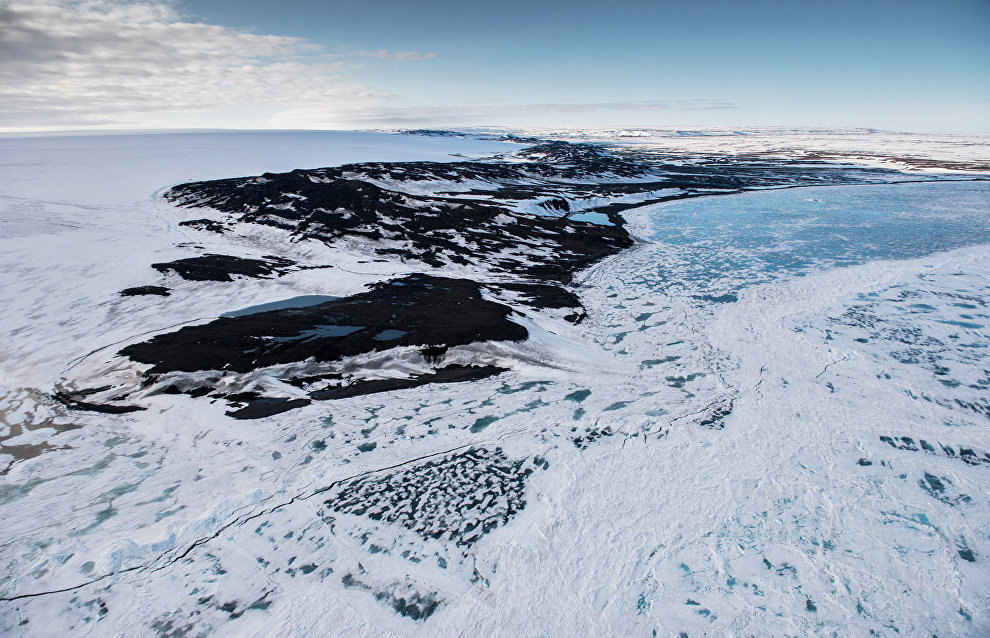 Northern Sea Route may melt by end of century due to global warming, scientist says

The Northern Sea Route may melt completely by the end of the century due to global warming, Vladimir Krupchatnikov, head of the Siberian Regional Hydrometeorological Research Institute, said, as TASS reports.

According to the scientist, ice melting could bring about dangerous weather conditions for navigation. "In an aggressive scenario, the Northern Sea Route may open. But this could be accompanied by extreme weather conditions, polar cyclones that develop on the shelf and can be totally devastating for navigation and infrastructure. Such scenarios do exist, and they are plausible," he said.