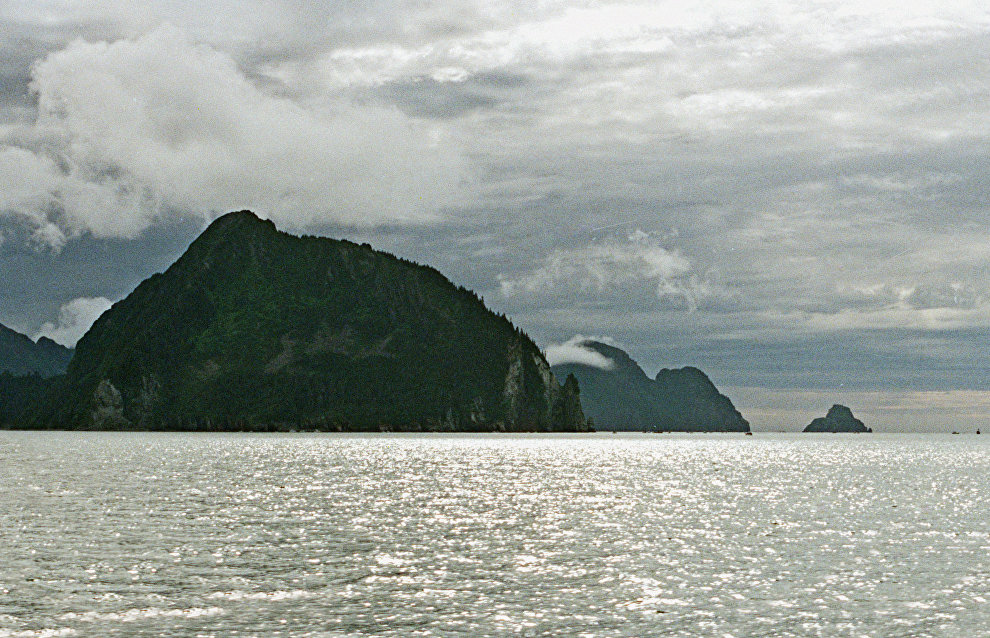 Permafrost in Alaska to start melting by 2070

The layer of frozen earth in the northern hemisphere has warmed up and could start melting by 2070, reports the Arctic-Info agency, citing Vladimir Romanovsky, head of the Global Terrestrial Network for Permafrost and professor at the University of Alaska.

According to Romanovsky, methane gas released when frozen soil melts will exacerbate global warming. He also said that the temperature of frozen soil in Alaska has been rising since the early 2000s and that frozen earth might start to thaw by 2070 in this region.

Permafrost, up to 150 cm thick, covers 25 percent of the land area in the northern hemisphere.