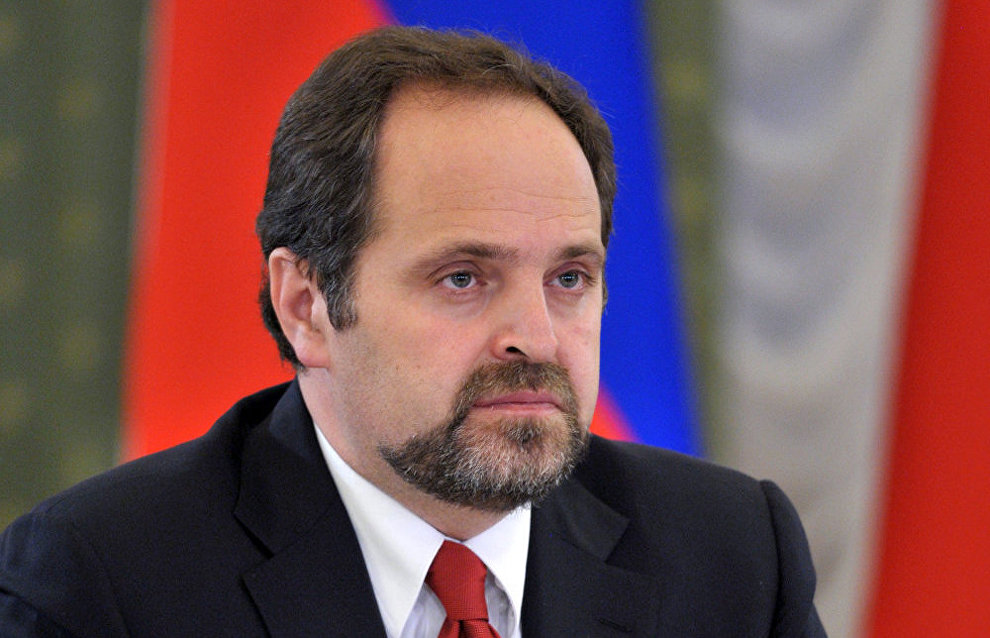 "The average thickness of Arctic sea ice has decreased by over 40 percent since the 1980s, mainly due to reduced pack ice. According to scientists, if Arctic warming continues at the same pace, Arctic sea ice could become seasonal by the middle of the century, i.e. similar to ice on non-Arctic seas' surface," Donskoi said.

Long-term observations and satellite data reveal that in summer the ice area decreases both in the Siberian Arctic seas (the Kara Sea, the Laptev Sea, the East Siberian Sea and part of the Chukchi Sea to the Bering Strait) and in the Arctic in general, Donskoi added. This process has accelerated since the late 1990s, with an air temperature rise also observed over the Arctic seas area since that time. The absolute temperature record was set in 2012.

The minister also cited the second report of the Federal Service for Hydrometeorology and Environmental Monitoring on climate change and its impact on Russia. According to the report, the average surface air temperature has been increasing at an average speed of 0.43 degrees Celsius per decade since the mid-1970s. "This process outpaces global warming by over 150 percent. The most dramatic climate changes are observed in the Arctic and subarctic permafrost zones," Donskoi said.