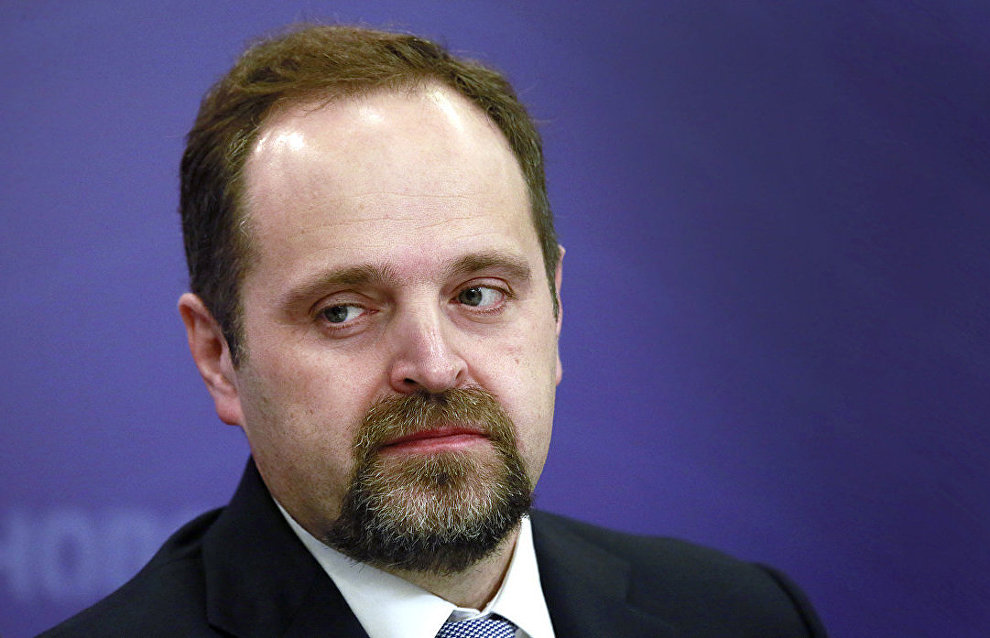 Russia advocates for compliance with all environmental regulations in the implementation of all Arctic projects, Natural Resources and Environment Minister Sergei Donskoi said on the sidelines of the UN climate conference in Paris.

"Russia wholeheartedly supports strict observance of all environmental standards in the implementation of commercial projects in the Arctic region," he was quoted by TASS as saying. The Arctic is the part of the world that is the most sensitive to climate change. The average winter temperature has risen here by three degrees since the 1990s, and the average sea ice area has more than halved since the 1980s, he said.

"We want to ensure that the development of Arctic shelf deposits is in full compliance with environmental standards. After all, the cost of a mistake in the fragile and unique Arctic region is too high," the minister said.

He expressed hope that the Arctic Agenda 2020 program will be launched under the auspices of the UN within the next two years.

"After it is approved by the Global Environment Fund, Russia plans to provide over $200 million in co-funding," he said.