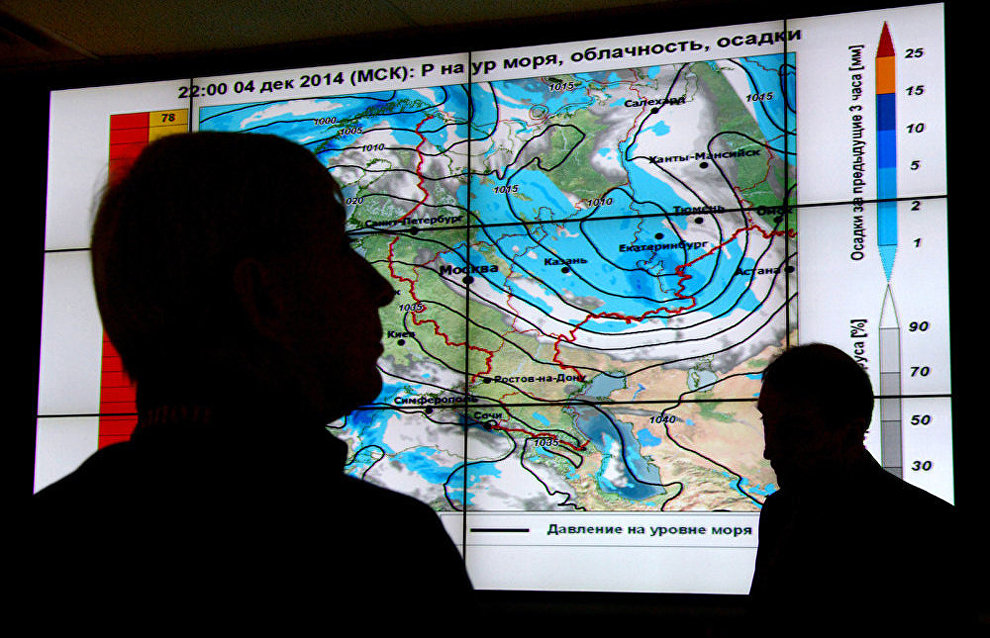 The government of the Yamal-Nenets Autonomous Area has announced it would consider cooperating with the World Meteorological Organization (WMO) at a CryoNet Asia Workshop, the government press service said.

Year-round research is conducted on the Yamal Peninsula into the status of ecosystems, cryogenic processes, their impact on industrial installations and the effect of climate change on Arctic animals and birds. But even the most comprehensive data cannot provide a complete scientific picture unless it is supported with data from other territories, Deputy Governor Alexander Mazharov, who is also director of the International and Foreign Economic Relations Department, said.

"This is why we readily responded to the idea of holding the CryoNet Asia Workshop in Salekhard and are willing to contribute to developing the cryosphere observation network," he said.

CryoNet is part of the WMO's Global Cryosphere Watch (GCW) program that observes changes in permafrost, snow cover, fresh and sea ice parameters in the Arctic, the Antarctic and mountainous parts of the world. The Russian participants in the project include the Federal Service for Hydrometeorology and Environmental Monitoring (Rosgidromet) observatory in the town of Tiksi, the Cape Baranov ice base on the Severnaya Zemlya Archipelago and the Russian Academy of Sciences' permafrost station in Yakutia.