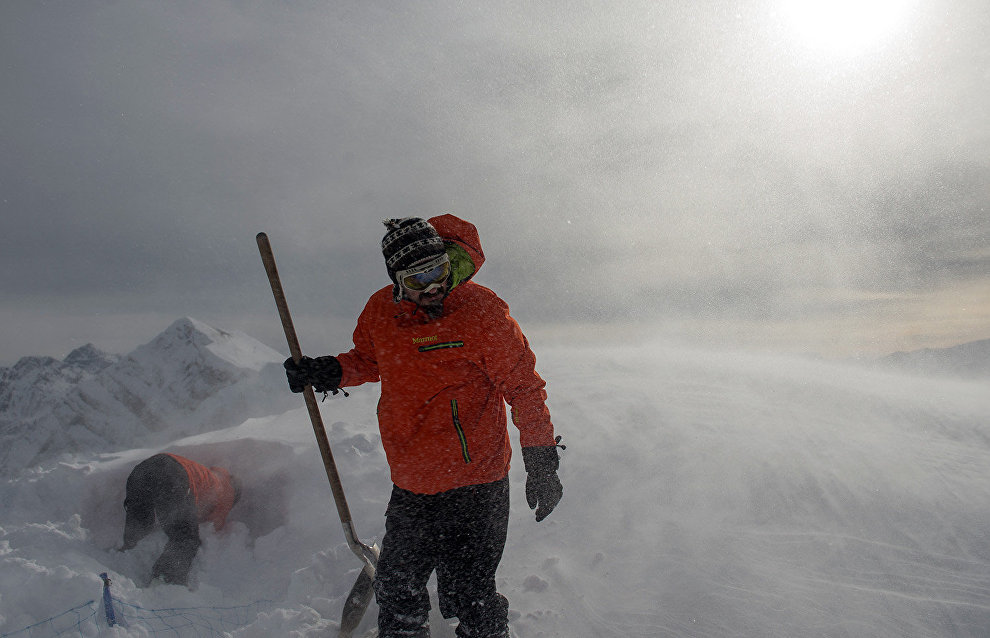 Yakutsk hosted the ninth international symposium on the carbon, water and energy balance and the climate of boreal and Arctic regions, with a focus on eastern Eurasia. During the event, Marchesini presented data on carbon dioxide emissions in the Arctic zone.

The Italian researcher studied these issues for several years, together with his Russian and European colleagues. After analyzing greenhouse-gas monitoring data for Greenland, Northern Atlantic islands, northern Russia and Siberia, he proved that the Arctic was a critical region for global carbon dioxide emissions.

He said the Arctic climate was changing three to four times faster than average global levels, and that's why it was highly important to study the Arctic's natural and climate specifics, including its permafrost layers, which contain tremendous amounts of carbon that can be discharged into the atmosphere if local sea-ice formations continue to melt.

He added that, over the past 50 years, average ambient air temperatures in Yakutsk had increased by 2.1 degrees Celsius, with a margin of error of plus-minus 0.6 degrees. In some cases, these temperatures soared by over three degrees.

Since early 2016, Luca Belelli Marchesini has been working for the university's Eastern Climate Smart Lab, headed by world-famous Italian researcher and Nobel Peace Prize laureate Riccardo Valentini. According to the university, the scientists are drafting a modern environmental policy for the Asia Pacific region, based on an assessment of global climate change models and regional environmental monitoring data.