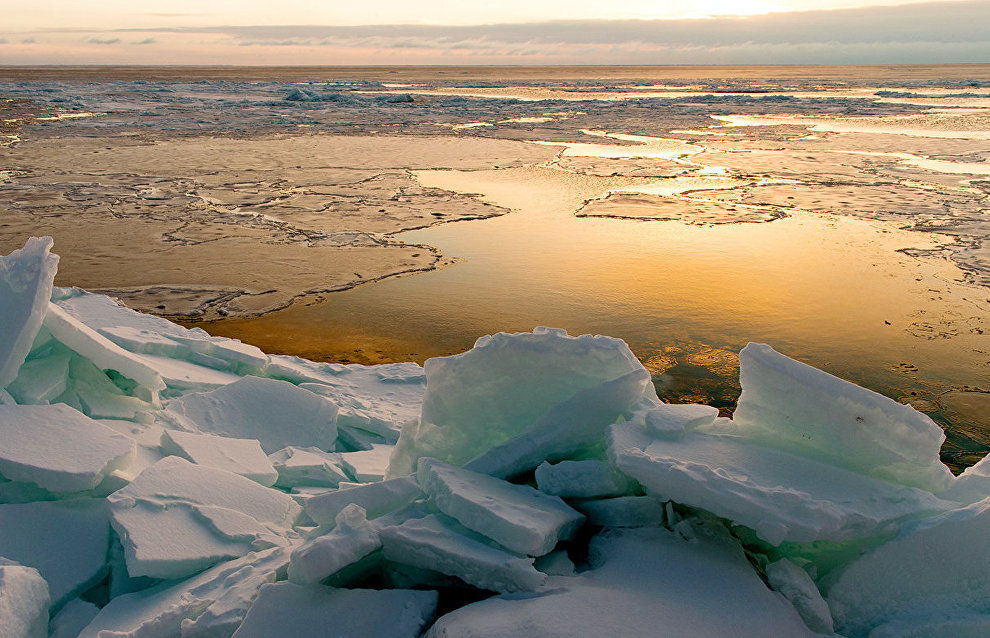 "The extended spell of high global temperatures is continuing, with the Arctic witnessing exceptional warmth and — as a result — record low Arctic sea ice volumes for this time of year," a press release on the WMO's website says.

According to the WMO, January's sea ice extent was the lowest in 38 years of satellite observations, both in the Arctic and Antarctic.

The Arctic sea ice extent averaged 13.38 million square kilometers in January, which is 260,000 square kilometers less than last year. David Carlson, director of the WMO's climate research program, told a briefing in Geneva that the Arctic ice cover normally reforms in winter, but this winter the reforming was very weak, with the temperature reaching that when ice melts on some days in January.