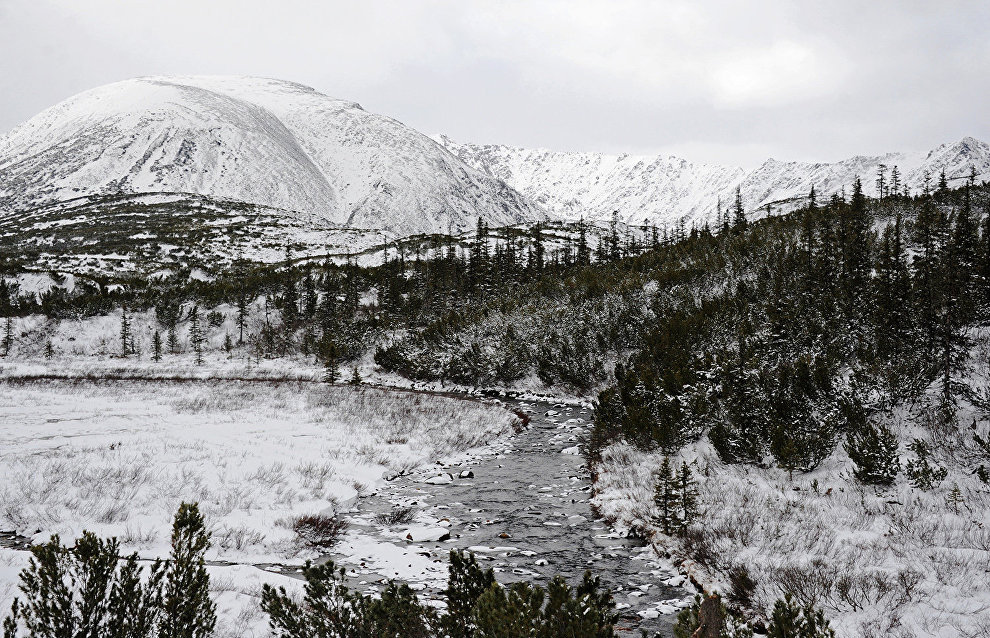 Siberian and Arctic burial sites for cattle that died from anthrax are at risk of melting, Alexei Kokorin, who heads WWF Russia's Climatic Program, said.

The National Disaster Monitoring and Forecasting Center (Antistikhia Center) earlier suggested that the global warming-induced fast thawing of permafrost on the Arctic coast of Russia may cause age-old cattle burials to degrade the same way they did on the Yamal Peninsula in the summer of 2016.

"The risk of burial sites melting is very high indeed. The risk is distributed unequally meaning there is actually no risk in some locations while at others everything could go awry quickly. What we need to understand is that the process will take most of the 21st century to unfold. Every forecast we have shows a deeper thawing of the permafrost that will continue along the entire permafrost area from the Arkhangelsk Region to Yakutia, Kolyma and Southern Siberia," Kokorin said.

The process is not characterized by gradual thawing from a top layer down, he added. Rather, it is the deep underground layer of thermokarst that is melting fast. Meanwhile, spring floods are growing in intensity with rivers eroding river banks with cemeteries and burials, and the melting permafrost is softening the soils there.

"Rivers are eroding the burial sites of humans and cattle who died from anthrax. Our predecessors would bury their dead on high riverbanks, and the erosion is happening faster these days. The graves are not necessarily marked with Christian crosses. Sometimes they are hard to spot, but dangerous nonetheless," Kokorin said.

The situation calls for a detailed map of human and livestock burials and regular inspections, he added.

Russia has over 100,000 recorded anthrax burials, including 400 in the Arctic Region. Anthrax spores can survive in soils for over 50 years leading to stable soil-based foci that can lead to epizootics and epidemics. Anthrax is a major agent used in bioterrorism as was shown during the 2001 attacks in the US.