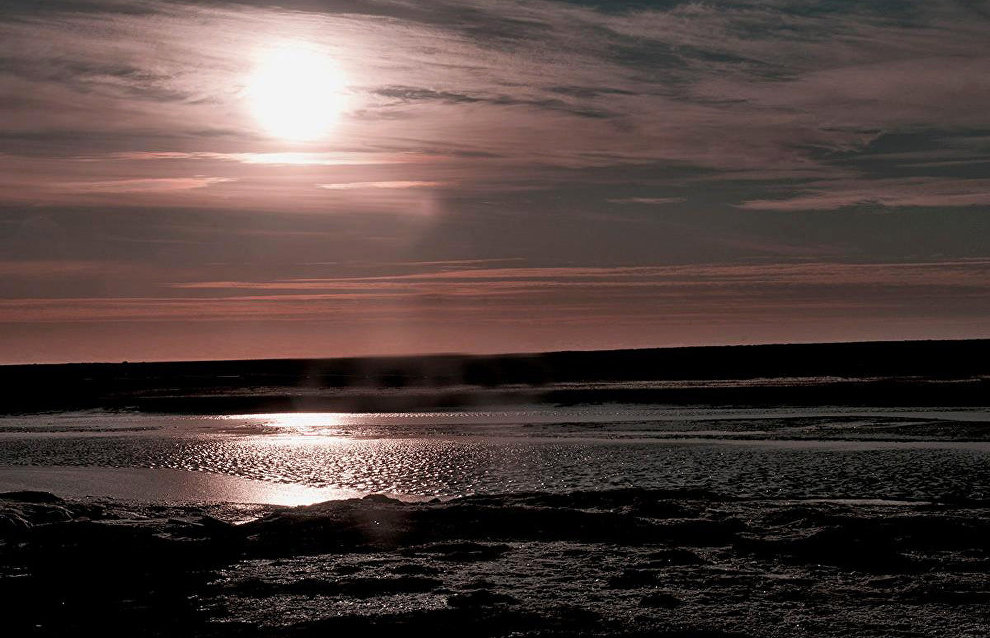 Scientists from Lomonosov Moscow State University and their colleagues from the Arctic Research Center in Salekhard have established the first aerosol research station on Bely Island in the Kara Sea. The station will make it possible to assess the impact of toxic emissions on the Arctic atmosphere during the burning of fossil fuel, natural gas and wildfires, according to the Moscow State University press service.

Bely Island, the northernmost territory of the Yamal-Nenets Autonomous Area, is swept by air masses entering the Arctic from highly industrialized northern Siberian regions. "Today, it is very hard to assess the Arctic environment and climate change patterns because we know very little about the sources of toxic emissions, the volume and composition of aerosol pollution that determines the impact on the Arctic ecosystem," noted Olga Popovicheva, a leading researcher from the Microelectronics Department at Moscow State University's Research Institute of Nuclear Physics.

Researchers focus on combustion aerosols as the polluted atmosphere's most ecologically and climatically significant component and also on the physical-chemical analysis of the composition of clean background and polluted atmospheres. Continuous observations will make it possible to analyze the atmospheric content of black carbon, a climatically active component, and to determine the impact of burning fuel, natural gas and wildfires on the Arctic atmosphere's composition. Experts will determine the main specifications of background Arctic aerosols and seasonal fluctuations during the Arctic haze period.

In 2014, the Russian Arctic Research Center established a permanent research station on the island. In 2015, scientists from the Industrial Ecology Institute, affiliated with the Ural Branch of the Russian Academy of Sciences, installed a Picarro laser gas analyzer for monitoring greenhouse gas concentrations continuously. The data obtained helps determine the sources of greenhouse gas emissions and their volumes up to 1,000 kilometers away.