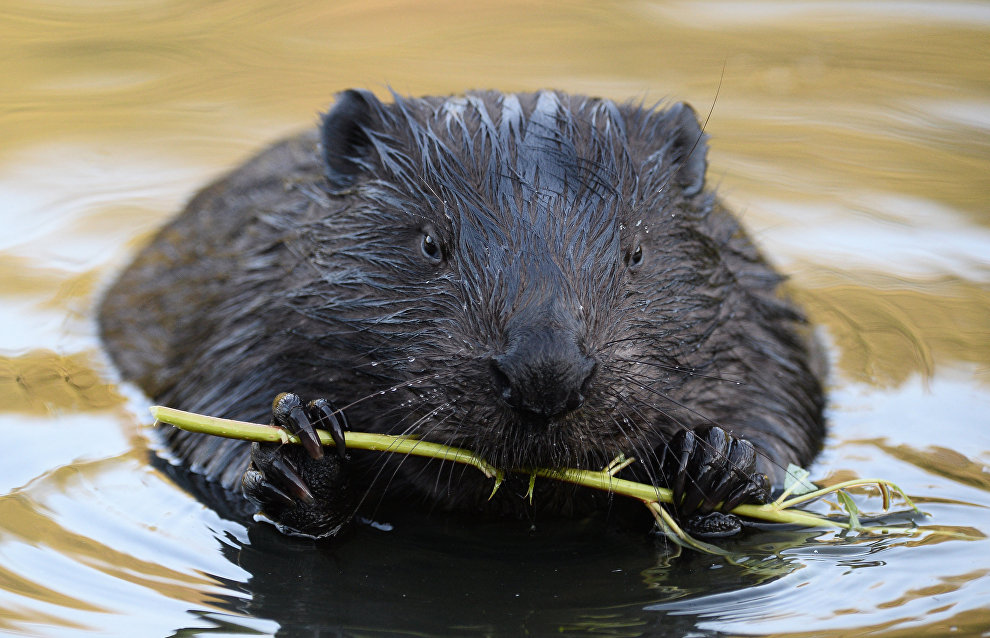 According to the latest climate research published in the scientific journal Environmental Research Letters, beaver populations have increased considerably over the past few years in Alaska and other Arctic regions. This has caused some unexpected changes in overall Arctic climate processes.

At first, a group of scientists tried to understand how Alaskan water bodies change due to melting permafrost layers. While analyzing satellite photos that show the outskirts of Kotzebue over the past 20 years, climatologists noted many more lakes and other small water bodies; their total area has increased by 8.3 percent.

While examining the causes of this process, researchers studied new water bodies and found out that beavers had built 50 percent of them. These rodents find the basins of old lakes that dried up before the Ice Age and build dams there, filling them with water once again.

Over the past 20 years, the number of these dams has grown exponentially. Climatologists found only two such dams in the 2002 photos of the Kotzebue outskirts, and their number reached 98 in 2019. And the number of dams built by beavers soared from 94 to 409 in 2010-2019.

Beavers started spreading all over the Arctic in the past few decades, said Ingmar Nitze, a climatologist at Alfred Wegener Institute and one of the research paper's co-authors. This is linked with global warming and hunting bans, he added. Researchers did not expect that these rodents would seize the opportunity, and their population is now growing exponentially, he said.

According to Nitze, beavers have created 56 new lakes, and permafrost layers are melting more rapidly beneath the former dry pits because they are now filled with warm water.

Researchers believe that similar processes are also taking place in Canada and Eurasian regions. It is necessary to consider this new data while predicting the future of the Arctic and its new landscape in the next few decades, the scientists said in conclusion.