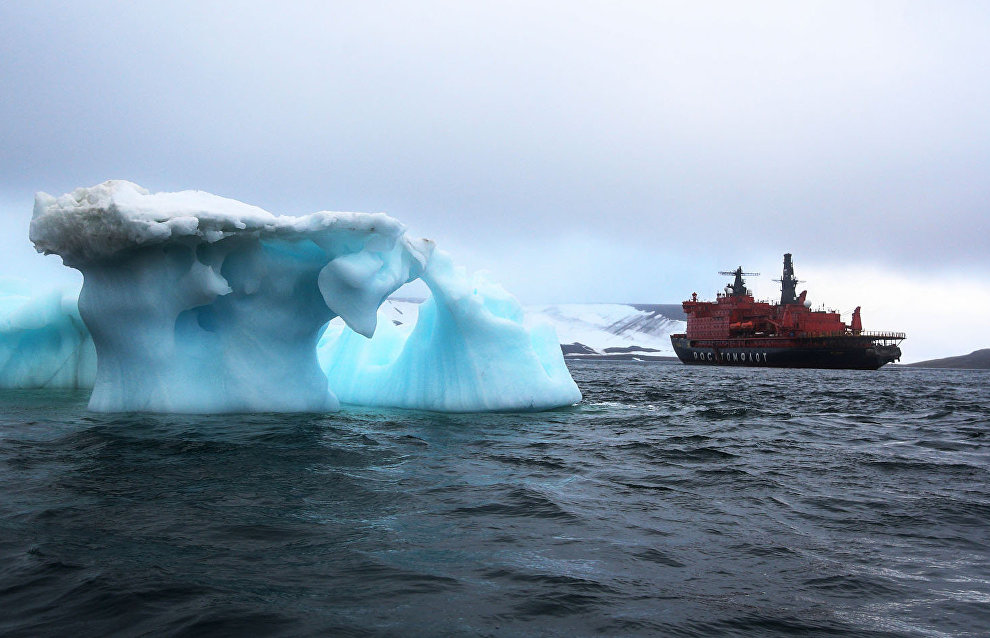 In July, the Russian Hydrometeorological Center said the area of Arctic sea-ice formations had hit an all-time low in the entire recorded history of observations.

"It can be said that the Arctic sea extent was at all-time low in July," noted Roman Vilfand, the head of research at the Russian Hydrometeorological Center.

Earlier, the agency said average regional ambient-air temperatures repeated the July 2016 record. Average temperatures exceeded normal levels by four to sixdegrees in the Canadian Arctic; in some cases, normal levels were topped by seven degrees. In some areas of the Russian Arctic, temperatures were five degrees higher than normal.