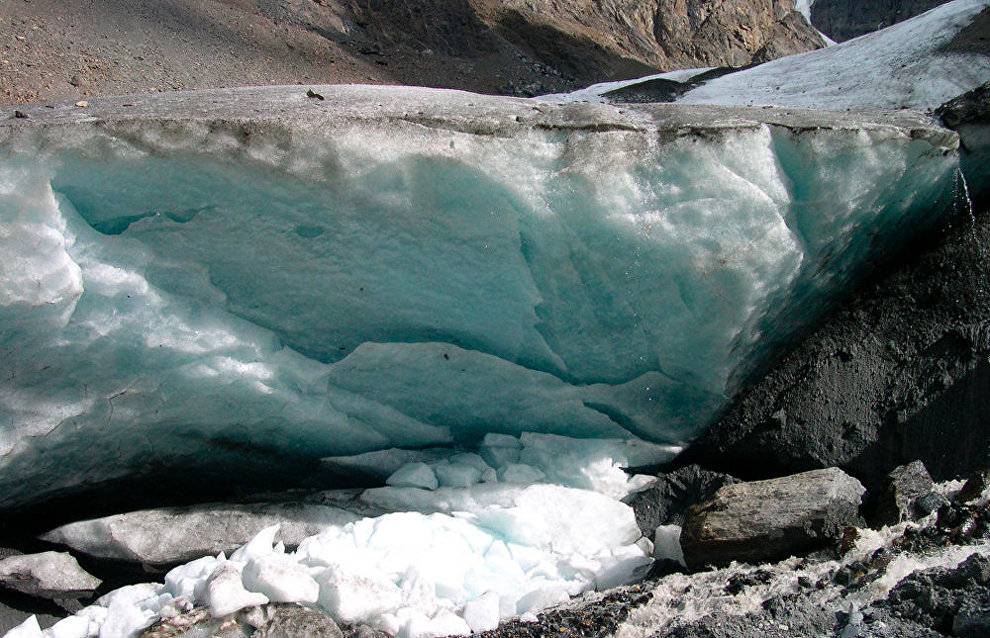 The MGU glacier, which was considered the second largest and the longest in the Urals in the mid-20th century, has completely melted. Scientists of the Arctic Research Center and Lomonosov Moscow State University made the finding during their glaciological expedition to the glaciers of the Polar Urals, reported the press service of Yamal-Nenets Autonomous Area.

"When we visited the glacier last time in 2010, it still had a great amount of ice. Although the glacier was actually separated from the accumulation zone, the extraglacial lake was destroying it vigorously. The photos taken by tourists in the subsequent years showed that a part of it still remained. It turned out that the glacier completely melted this year," said Mikhail Ivanov, a university research fellow and member of the expedition.

They also examined the IGAN glacier, the largest in the Polar Urals. The scientists noted that its extraglacial lakes look larger compared to 2018.

"By assessing the condition of ice nuclei in the moraine (a mixture of ice and rocks, which acts as a natural dam for the glacier's outwash. — Editor's note), we can determine the risk of dangerous natural phenomena, such as glacial mudflow, and whether it is necessary to conduct annual monitoring of the condition of the lake. Scientists plan to return to IGAN in April 2021 to perform a snow survey for further calculations of the glacier mass balance," added the press service.

The scientists will send the obtained research results to the World Glacier Monitoring Service, the Department of Natural Resources Regulation, Forestry Relations and Oil and Gas Industry Development as well as the Department of Youth Policy and Tourism.