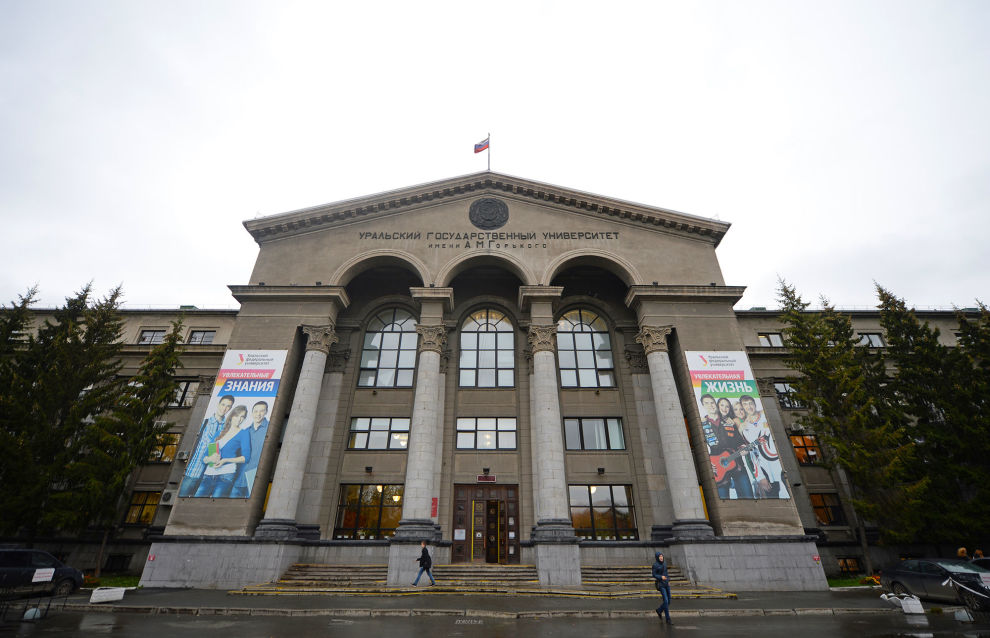 The permafrost in the Arctic loses 2 cm to 10 cm of ice per season, according to the scientists at the Ural Federal University Climate and Environmental Physics Laboratory.

“The depth of seasonal thawing is growing, although irregularly, according to the general trend we identified. We also found that the thawing depth depends on soil properties and types of vegetation. Less permeable soils thaw slower while soils with better drainage such as sandy soils allow more water to pass through, hence thawing deeper. Therefore, it is both temperature and precipitation (rain) that cause the thawing of the active layer of permafrost. And the amount of precipitation is increasing due to global warming,” commented Vyacheslav Zakharov, head of the research project and Director of the Climate and Environmental Physics Laboratory.

He offered several reasons why it is important to monitor glacier melting and to understand potential developments. Thawing may trigger emissions of carbon dioxide and methane into the atmosphere, damage the existing oil and gas infrastructure and affect the climate evolution in general and, specifically, in Siberia.

Ural Federal University scientists conduct regular field research at key Arctic sites and record data accumulated over the course of a year. Following standard practices, they use probes to measure the thawing depth in the active layer.

“Indeed, over the course of a nine-year study in Southern Yamal, we have registered a steady tendency towards deeper seasonal thawing, even despite substantial year-to-year variations, from such relatively insignificant figures as several millimeters to 2 cm per year in cases of poor drainage, to the disastrous 10 cm and deeper per year in upland soils with lightweight forming material (sand). Since the latter is the type of landscape usually occupied by infrastructure (buildings, technical and production facilities), we can expect higher accident rates due to soil thawing. This year’s mild and snowy winter, early spring and warm summer resulted in the deepest thawing of the past few years – and, most likely, of the entire monitoring period – as of the end of the warm season. We will be more confident in these findings once our colleagues who have been studying the phenomenon in the neighboring Arctic areas for a longer time release their data,” added Viktor Valdaiskikh, Director of the Ural Federal University Botanical Garden.

The data not only provides grounds for conclusions about current climate changes but also serves to verify climate patterns.