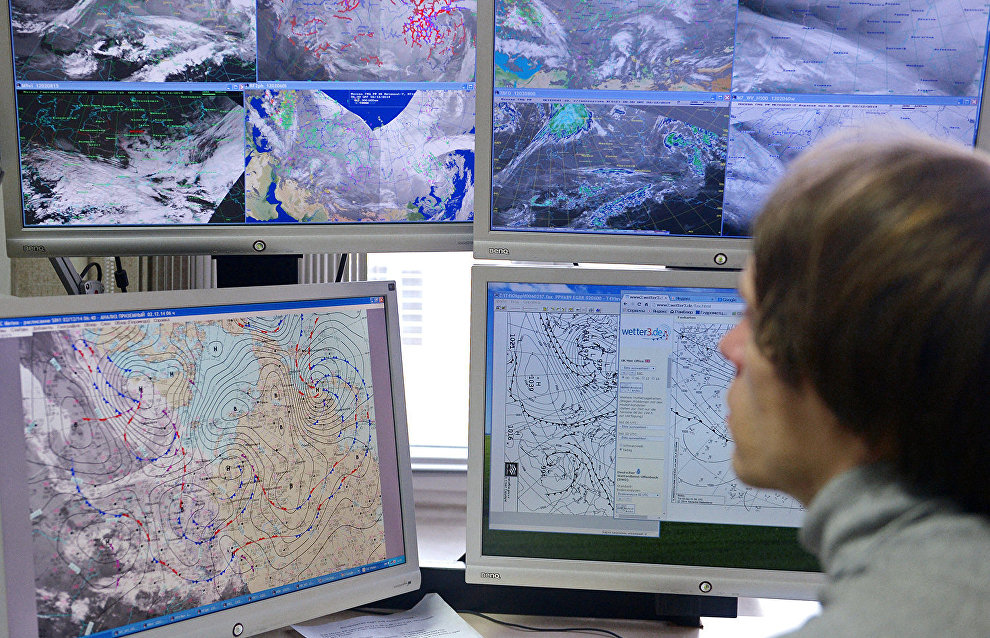 The Arktika-M spacecraft provides new opportunities for monitoring weather changes and the environment. From now on, it is possible to watch polar developments every 15 minutes.

“Russia has implemented a unique project for the first time in history. The Arktika-M satellite is a pioneering invention and provides unique data,” said Chief Designer Yury Gektin, who is in charge of Roscosmos’ Russian Space Systems division.

All incoming data is processed using radiometric and geometric methods and a multi-zone scanner, as well as the company’s own computers and algorithms. Subsequent digital flows are then fed into the onboard data accumulation system and form an integral digital stream containing service data from the onboard control device and specialized data from the helio-physical equipment assembly. After that, all data is fed into the onboard radio-technical equipment assembly and subsequently relayed to ground-based data acquisition and processing centers.

The satellite takes photos and videos for about six hours from altitudes ranging from 30,000 to 40,000 kilometers.

Experts note that the Arktika-M provides more accurate Northern Sea Route navigation data, and that it can predict ice-formation movements with an accuracy of up to one kilometer.

The spacecraft has also effectively tracked Siberian wildfires, and its data is used to analyze and predict fire hotspots. It can also monitor volcanoes in the Northern Hemisphere.

The second Arktika-M satellite is now being readied for launch. According to Gektin, two more satellites will lift off some time later.