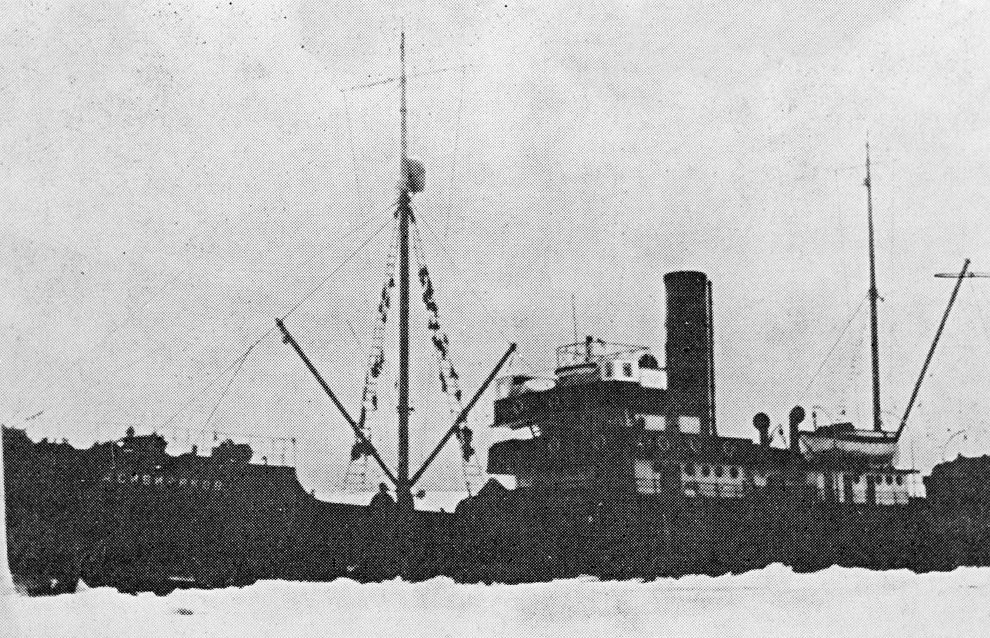 Kara Expedition to explore A. Sibiryakov steamer sunk in 1942

Members of the Kara Expedition have begun exploring the A. Sibiryakov, an icebreaker that sunk in the Kara Sea during WW II, Interfax reports.

The exploration of the ice-breaker will be the second stage of the expedition. During the first stage, the participants inspected the Marina Raskova, a steamer in the Soviet naval White Sea-Dikson No. 5 Convoy, and North Fleet trawlers TShch-114 and TShch-118 that were sunk by a German submarine in 1944.

In August 1942, the A. Sibiryakov was travelling from Dikson to a polar station in the Severnaya Zemlya archipelago. The German cruiser Admiral Scheer sunk the Soviet vessel during Operation Wunderland, which were attacks on Soviet domestic marine convoys.