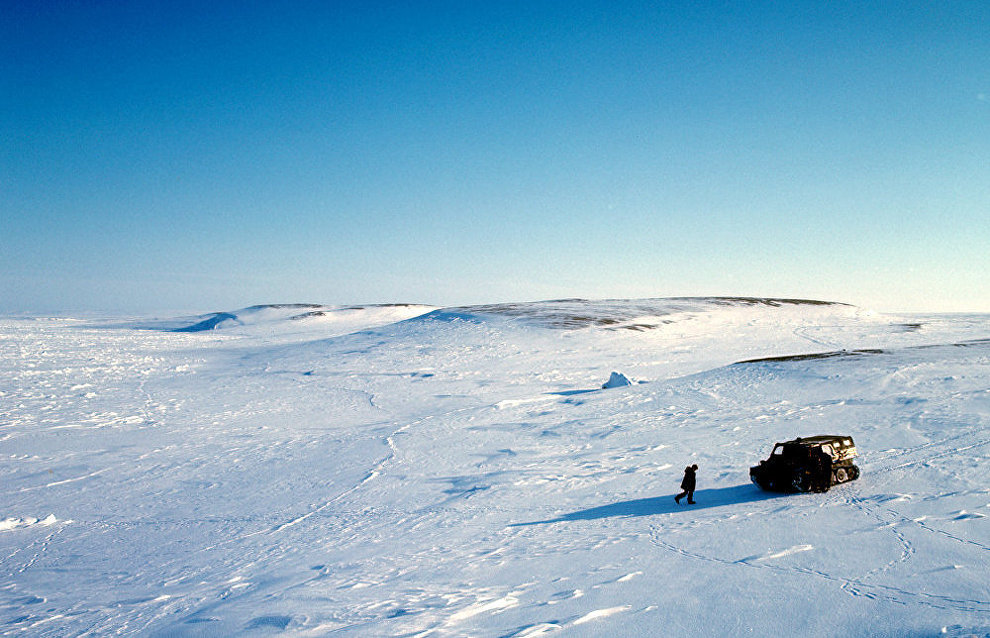 The historical-sport expedition "Great Northern Route-2016," devoted to the 400th anniversary of the discovery of the route, will take place in the Arctic from February 10 to May 20.

The travelers will partially follow the routes of the Pomors who tried to access the Cold Sea, and the 1733-1743 Great Northern Expedition. They will travel on wheeled amphibious vehicles Arktika-M made by Arktika Expedition Center designers for conditions in the extreme north.

Members of the expedition plan to find many landmarks of the history of extreme north discovery and exploration and monitor the environment of the Arctic coast. They will also test new outfits for extreme cold conditions and other domestic equipment.

The project is being carried out as part of the comprehensive research program "Enigmas of the Russian Arctic." It is aimed at broadening historical and geographical knowledge, promoting past and present geographical discoveries, attracting young people to the world of journeys and adventures, and modelling a respectful attitude toward nature.