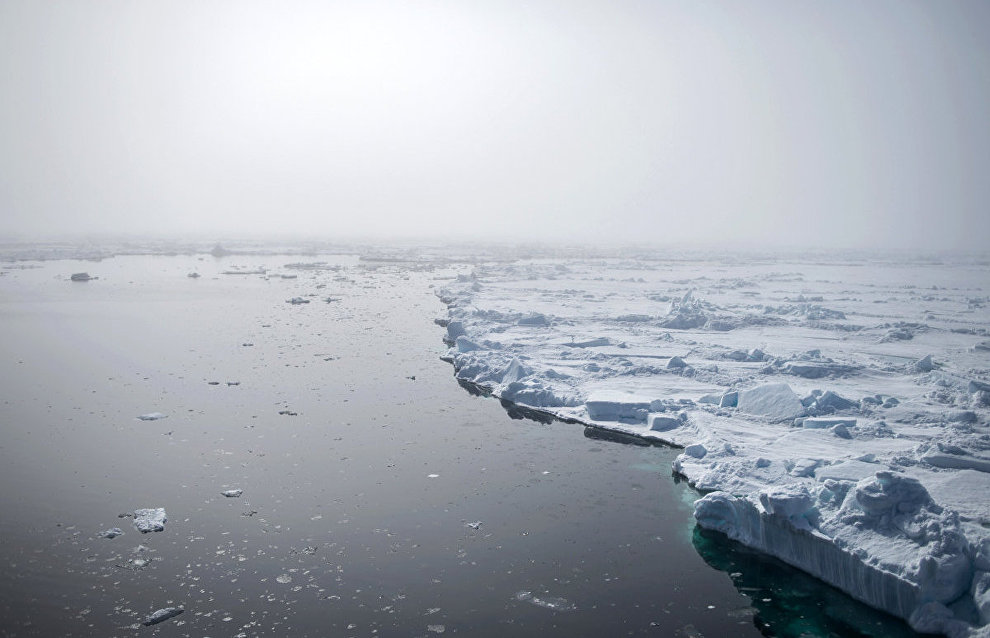 Ivan Savitsky: Polar Expedition Kartesh is going according to plan

"Novaya Zemlya is the expedition's main destination, but not its final one. We plan to arrive there within the first ten days of July. A voyage to Severnaya Zemlya may take place in October. We expect to return to Murmansk in October, depending on the sea ice conditions," Savitsky said.

The Kartesh is currently manned by eight researchers and photographers, and eight crew members. Members of the scientific team will change as the expedition progresses. Most researchers come from the Moscow State University's Center of Marine Research, and the team is rounded out by ornithologists and geologists.

"The vessel was repurposed for research in 2015. It is outfitted with a frame to lower marine research equipment, and a forward-oriented 3D echo-sounder. It also has a wet and a dry lab, and remotely operated underwater vehicles. An antenna has been installed to ensure uninterrupted Internet connection," Savitsky said.

The expedition's goal is to promote the Arctic region in the media and develop interregional ties. Researchers will spend six weeks in the Barents, White and Kara seas monitoring marine and coastal ecosystems, studying the biodiversity of the Western Arctic area, and the population of the Atlantic walrus, in addition to other research activities.

Photographers will create artistic images of the Arctic, and stage photo exhibitions in remote and hard-to-reach areas of the North: coastal villages, lighthouses, and polar stations.