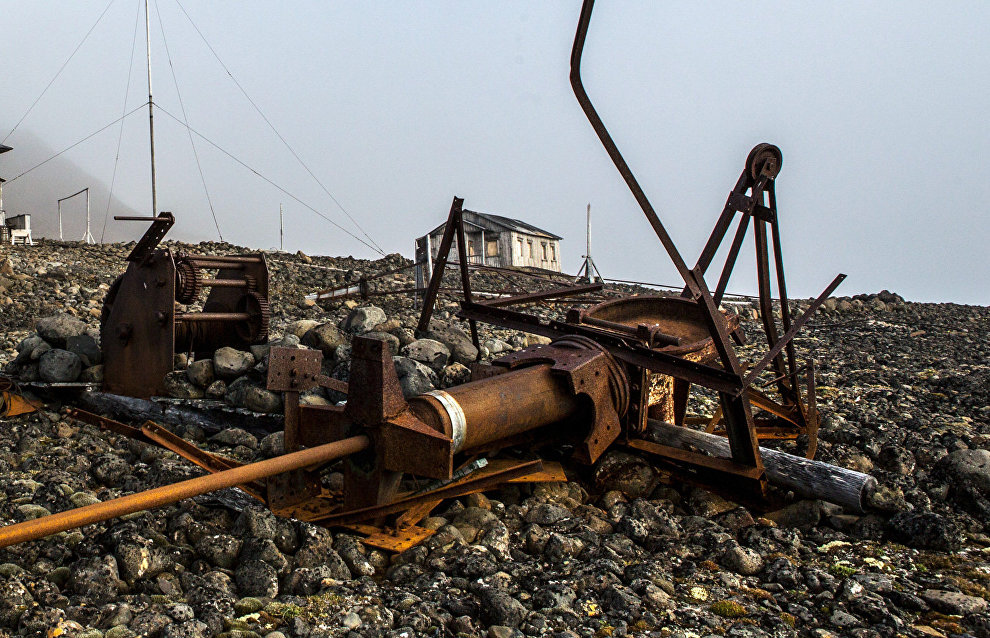 "The military environmental unit is planning to collect, move and prepare 630 tons of metal waste for shipment from the island. We also intend to ship 330 metric tons of scrap metal this year," Gordeyev said.

The environmental crews expect to go to the island in early June. Currently, the Eastern Military District is completing preparations of the unit's work on Wrangel Island. The unit will carry out soil reclamation on five hectares near the village of Ushakovskoye at the Rogers Bay.