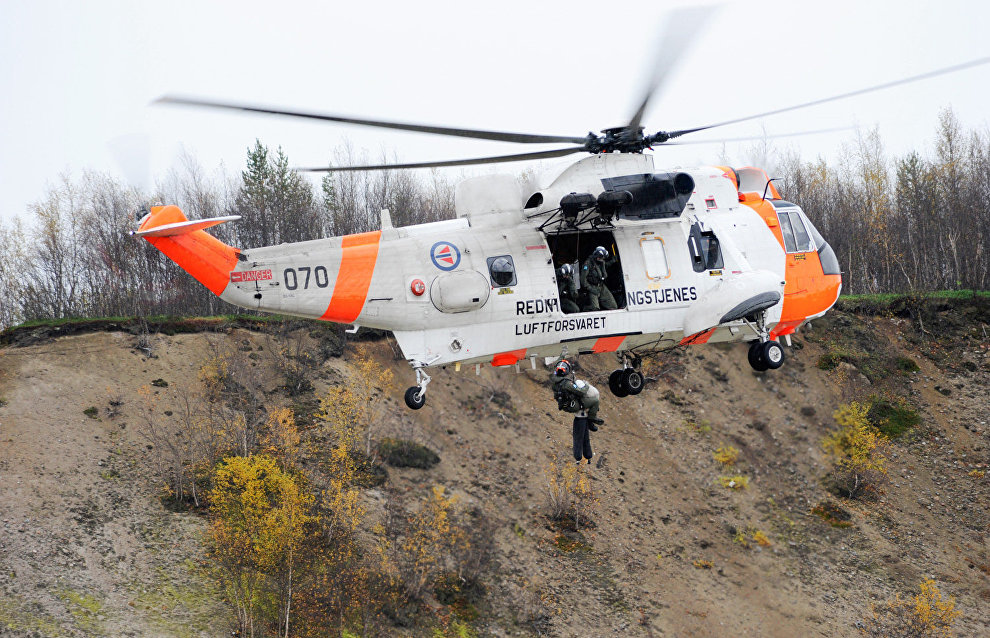 Barents-2018, a Russian-Norwegian exercise for rescuing seafarers in distress and mitigating oil-related spills, will take place at the end of May, the Northern Fleet press service told journalists on Wednesday.

"Northern Fleet search-and-rescue teams are completing preparations for the Barents annual joint Russia-Norway exercise that will take place in the Barents Sea at the end of May," the report reads.