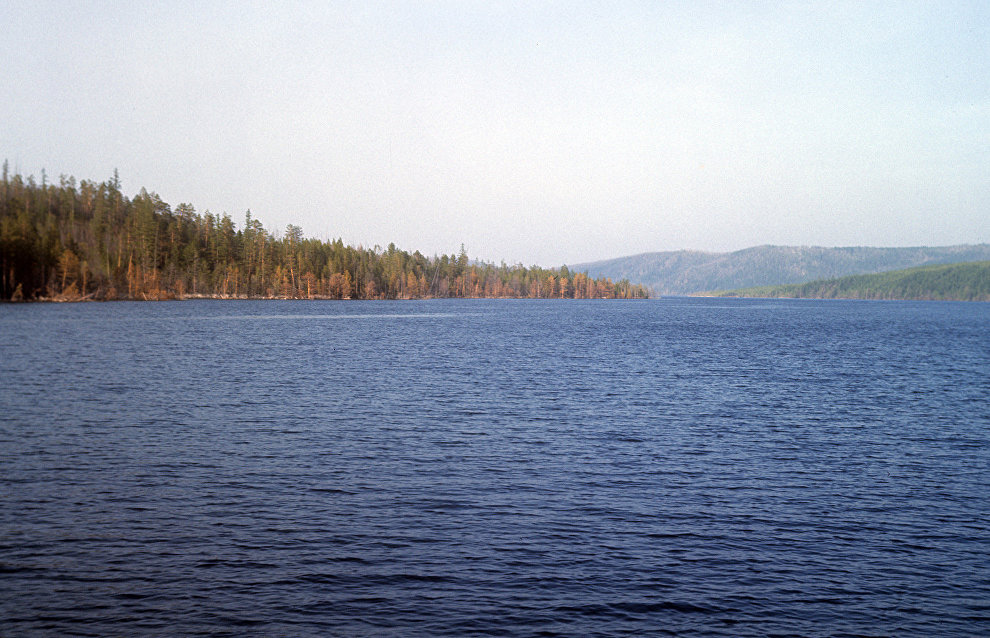 The regional office of the Federal Service for the Oversight of Consumer Protection and Welfare (Rospotrebnadzor) in the Republic of Sakha (Yakutia) continues to examine the quality of the water in the Vilyui River. According to the website of the federal service, 10 samples have already been tested. It was discovered that the suspended substances are 10 times higher than the natural level.

"Due to the dilution of four dams on the Irelyakhskoye Reservoir, Mirninsky District, on August 17, 2018 and the ingress of clay particles in the Malaya Botuobiya River and later to the Vilyui River, the Rospotrebnadzor office in the Republic of Sakha (Yakutia) continues to examine the quality of water from the surface of the Vilyui River in three inhabited areas located downstream: the villages of Vilyuchan and Suntar, Suntarsky District and the city of Nyurba, Nyurbinsky District. As of August 28, 2018, 10 samples were tested for sanitary purposes and chemicals. The results of the research show that the concentration of suspended substances is ten times higher than the natural level," says the website.

It is also reported that Rospotrebnadzor has been monitoring the quality of water more strictly in the Suntarsky and Nyurbinsky districts.