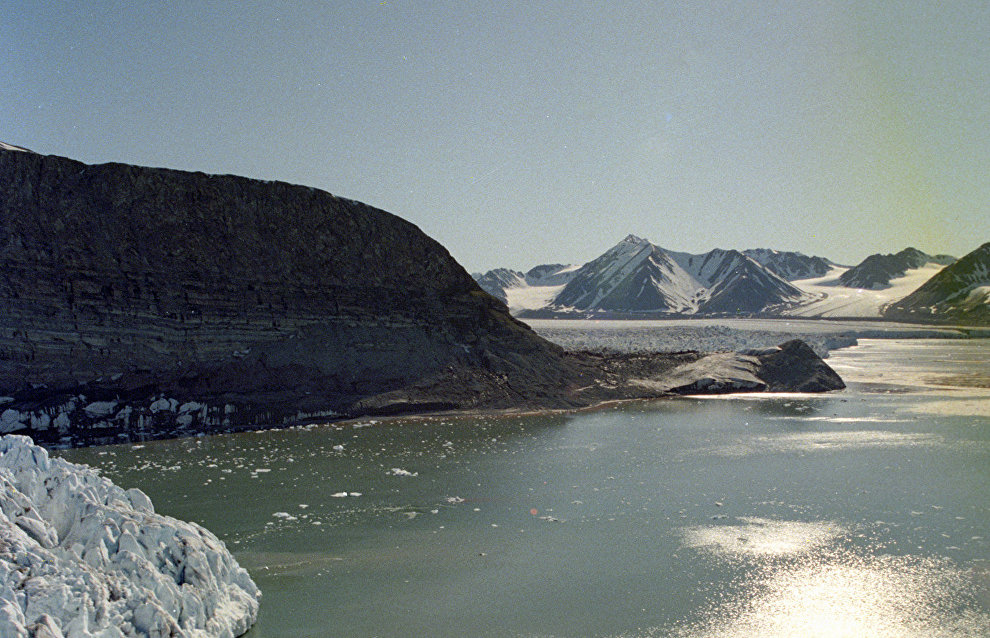 Mercury and fjords: Norway set to launch toxic copper mine

The Government of Norway has authorized the opening of a copper mine in Kvalsund Municipality on the shore of the Repparfjord, a nature protection site, Barents News agency reports. Mining company Nussir ASA, which has been authorized to develop the mine, will dump over 800,000 metric tons of waste into the fjord annually.

The copper extraction methods that will be used there includes the use of mercury; ecologists estimate that 600 kilograms of toxic mercury mass will be dumped into the fjord each year, amounting to a total of six metric tons over the next ten years.

The company also plans to dump more than 360 metric tons of the highly toxic carcinogenic heavy metal chromium (CR2), another major threat to the region's environment. The fjord is notorious for its powerful six-knot high-tide currents that quickly spread water masses throughout the adjacent water areas. This means that toxic waste would enter the Gulf Stream which would then carry it into the Barents Sea, eventually contaminating local fish and other seafood destined for stores in Norway and Russia.

The country's independent environmentalist organizations, as well as the Sami Parliament of Norway, have opposed the opening of the mine for the past few years. The latest protest was held right after New Year celebrations and involved 4,500 people.

"This is virtually the largest business initiative in Finnmark for several years, involving the creation of a new production facility that will create many jobs," Nussir ASA CEO Øystein Rushfeldt noted, commenting on the situation. "It would have an enormous impact on the development of local communities and the entire region and would motivate people to relocate to these dwindling communities," Rushfeldt added. He also noted that, according to various research institutes, including independent agencies, the project would not do any great harm to salmon catches and other fishing projects.

Silje Karine Muotka, a member of the Sami Parliament of Norway, disagrees. "Two million metric tons of waste will be dumped annually over the next 15 years; this premeditated and serious source of pollution is not an example of ensuring the sustained development of the Repparfjord's resources. The project would primarily damage the fisheries sector, it will be impossible to compensate for the losses that would be involved, and the destruction of the culture of the indigenous peoples would be the price of the project," she said.