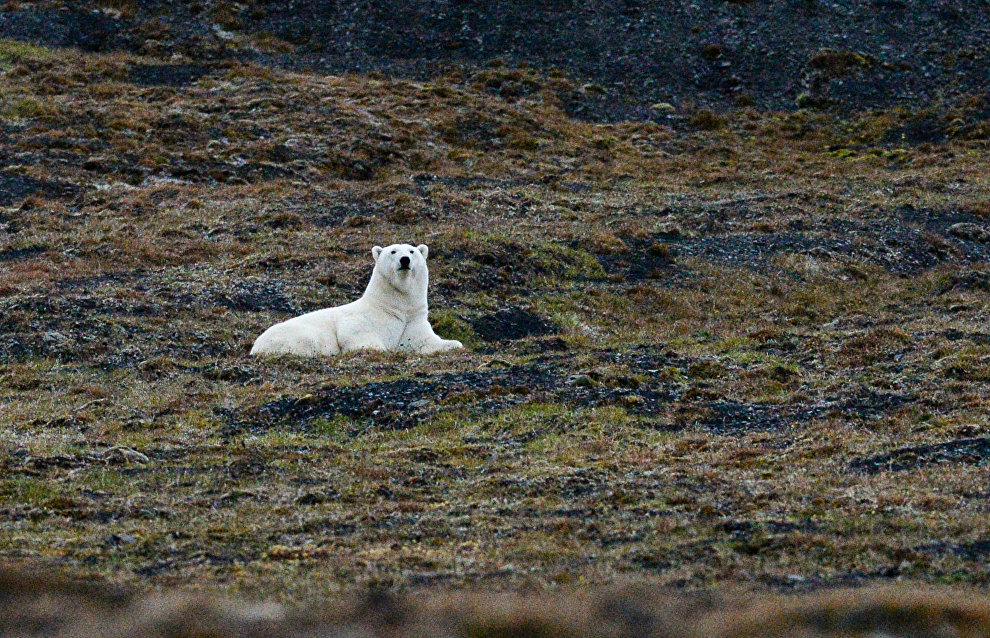 Beringia national park inspectors in Chukotka will be monitoring polar bears protected by the Red Data Book using the SMART system, which would simplify the collection and analysis of data and help prevent any loss of information.

"The World Wide Fund for Nature (WWF) gave the national park a laptop, five smartphones with the SMART app and five power banks for this purpose. All the inspectors who received the new equipment were trained to use the program," the national park's press service reported.

The new equipment will make it possible for the inspectors to gather all the information regarding the animals they meet via their smartphones: upload photos and automatically record the GPS track. Afterwards this data can then be easily transferred to a computer and analyzed.

"The SMART system is very popular throughout the world, and many nature-protecting organizations support its introduction. The program is widely spread in Arctic countries such as Norway, Denmark, Canada, and the US to collect data on polar bears and their encounters with humans. Russia had no such monitoring system up until now, and the WWF decided to fill the gap as part of their Arctic project," said Mikhail Yablokov, WWF representative in Russia, who was visiting the national park to bring the equipment and train the inspectors.

The information about the population of polar bears will help scientists develop effective measures to protect this species.