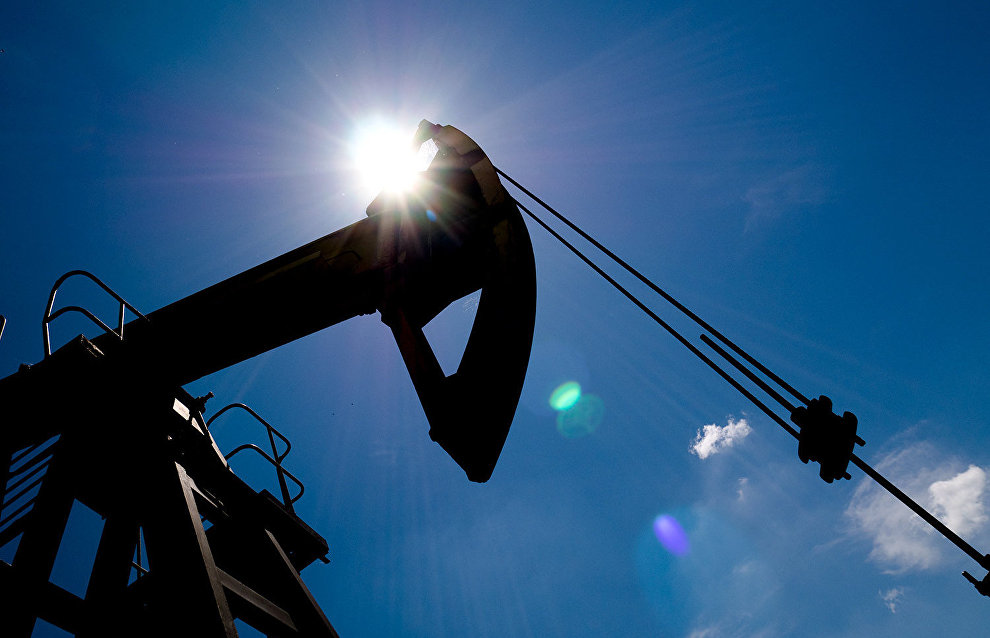 Researchers at the Kazan Federal University (KFU) have developed a biodegradable agent that slows down icing and corrosion during oil production and transportation in the Arctic environment.

According to Mikhail Varfolomeyev, Head of the KFU Department for the Development and Operation of Hard-to-Recover Hydrocarbon Deposits, the new substance is based on chitosan, a non-toxic biopolymer derived from chitin. Since chitosan does not affect the environment, scientists decided to use it as a basis for the development of environmentally benign chemical agents for oil production.

The researchers chemically modified chitosan to obtain a substance that is highly active in slowing down hydrates (crystal compounds of frozen water and gas) and corrosion.

Varfolomeyev added that hydrates form due to low temperature and high pressure while corrosion is caused by the sea and formation water with a high salt content as well as a harsh environment. Usually, two agents are used to address these problems but they can be less effective when they are both used together. The development by KFU scientists will make it possible to apply one agent only.

"The advantage is also in that biopolymers can be separated, they can be produced artificially, which is very cost-effective," said Varfolomeyev.

He pointed out that the developers had published an article and are drawing up a patent application.

In addition to the KFU researchers, the project was assisted by Iranian partners, who carried out quantum-chemical calculations.