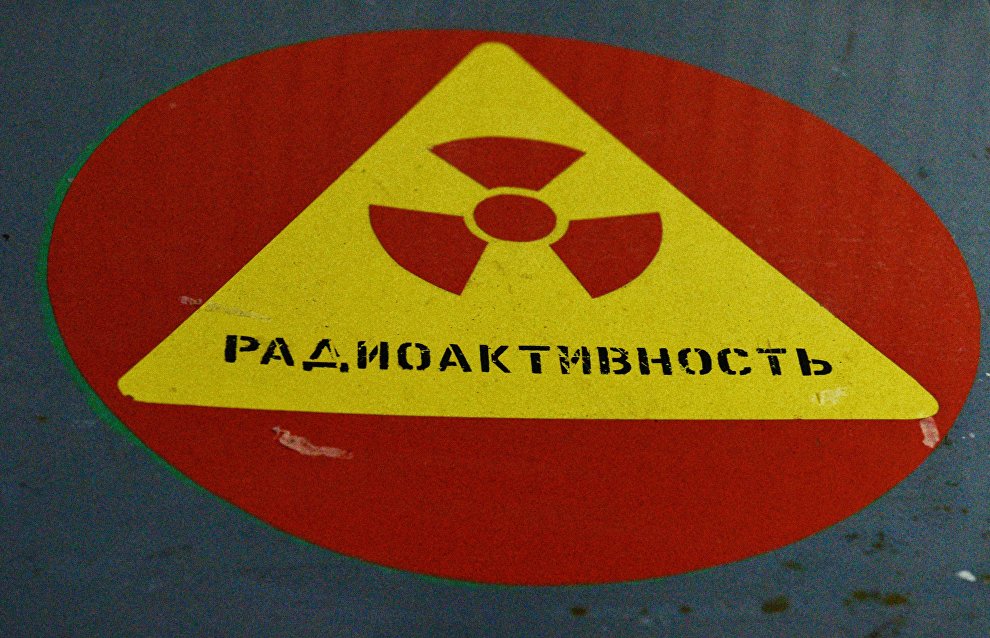 It will take about eight years for Rosatom State Corporation to recover six of the most dangerous radiation hazardous items from the Russian Arctic seabed: parts of an icebreaker, nuclear submarines and reactors with spent nuclear fuel (SNF). In the view of experts such items is only a small portion of what can be found in the Russian Arctic area, however it is these items that account for 90 percent of the origin of radiation there.

"According to the research, about 95 percent out of the 18,000 sunken items became under natural conditions safe: they are mud silted and the level of gamma rays around them correspond to natural background indicators. Much higher gamma-ray levels are typical of the remaining five percent (1,000 items) of them. Six items out of the 1,000 may be most dangerous: K-11, К-19 and К-140 submarines' reactors containing SNF, two whole submarines К-27 and К-159 and the SNF from the Lenin icebreaker's reactor, which discharge over 90 percent of the total radioactivity from the sunken objects," reported the company's press service.

Noteworthy is that the problem of nuclear submarines, nuclear icebreakers and their components sunk in the Russian Arctic area has been in existence for many years, since the Soviet times. After the arms race, nuclear weapons and the nuclear fleet had to be disposed of. To this end several bases were set up in the Murmansk Region, specifically in the Andreyev Bay, in the Saida-Guba and near the Gremikha settlement. Emergencies occurred during the transportation of submarines: nuclear icebreakers and submarines heading for disposal and containing spent but still dangerous nuclear fuel sank.

In the opinion of Rosatom experts, even the current extremely low possibility of radioactive leaks from such items could contribute to an inacceptable risk for the Arctic ecosystems.

"We deem it necessary to take all six items, including К-159 and К-27 submarines, from the bottom. The pulling up of all six items from the seabed, their safe transportation to the disposal site and the preparations for long storage will take not less than eight years," noted the company press service.