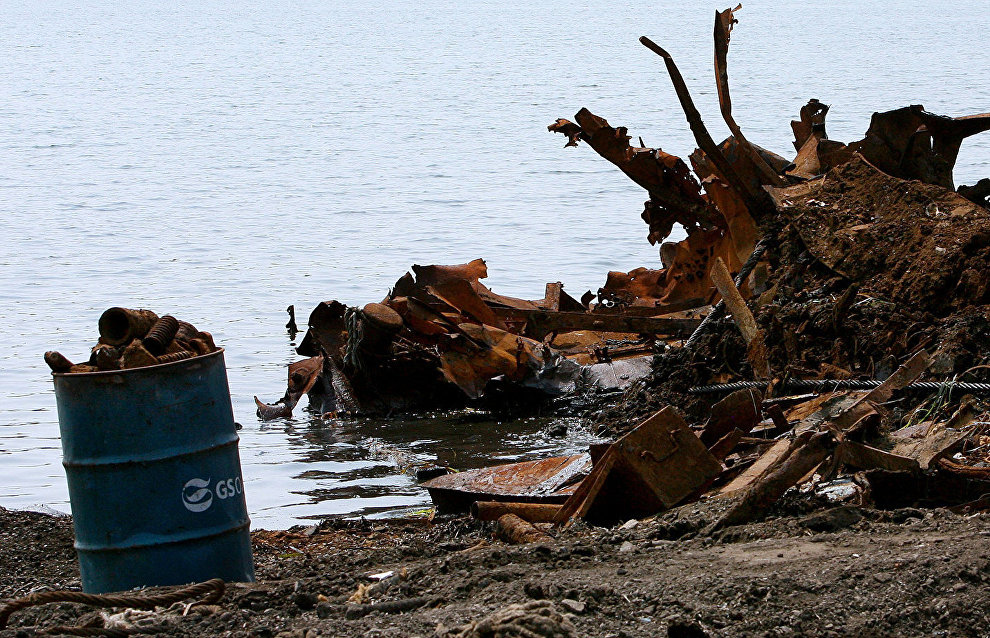 Military ecologists collected and removed about 70 metric tons of scrap metal from Kildin Island in the Barents Sea. The scrap metal was carried away by the Alexander Otrakovsky amphibious assault ship.

"The environmental platoon loaded the metal waste into 14 KamAz trucks that the ship brought to the island," the Northern Fleet press service reports, noting that the scrap included even a broken armored prime mover discovered on the island.

According to the work plan, the sailors will have to make two more trips to Kildin to remove the scrap they have gathered.