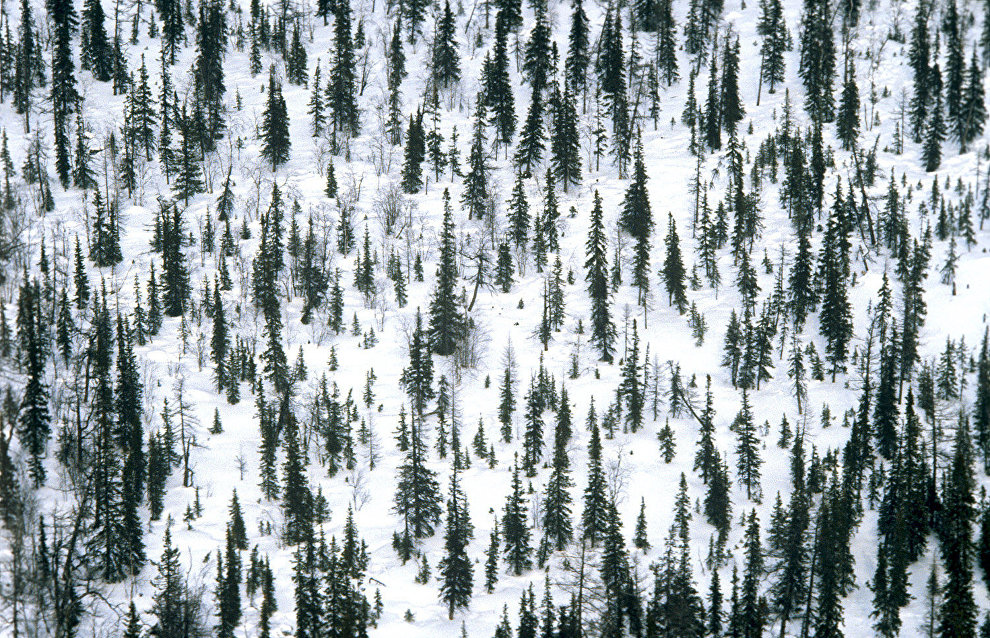 The Arctic’s first carbon monitoring site will appear near the town of Labytnangi and the Obskaya station in the Yamal-Nenets Autonomous Area.

“The project was unanimously supported at the meeting of the expert council chaired by Minister of Science and Higher Education Valery Falkov. Participants in the meeting discussed the further expansion of carbon monitoring sites, a pilot project of the Ministry of Science and Higher Education to create Russia’s integrated system for analyzing the movement of greenhouse gases. The first such site in the Arctic will be located in the area adjacent to the 198.6-meter-high radar station tower near Labytnangi and the Obskaya station,” the regional governor’s press service said.

Yamal Governor Dmitry Artyukhov said that the green agenda, including reducing the carbon footprint, is becoming a key priority for the world.

“The decisions in this area will determine the further development of all countries. Russia is developing a national greenhouse gas monitoring system. I appreciate the decision to locate the carbon monitoring site in Yamal. Our area’s unique features will provide new opportunities for climate research,” Artyukhov said.

The climate active gases monitoring will cover the ecosystems of forest tundra, northern taiga, floodplains and marshlands in the lower reaches of the Ob River.

The equipment at such a tall tower and the creation of a carbon monitoring site around it will allow scientists to record the carbon flows in an area of hundreds of square kilometers, including flows from urban areas: Obskaya station, and the towns of Labytnangi and Salekhard.

“The location of the monitoring site on the northern edge of the forest and at the same time on the southern edge of the permafrost provides good opportunities for managing the ecosystem-produced flows of greenhouse gases, including afforesting the tundra, regulating the water level in peatbogs, limiting the impact of off-road vehicles and reindeer pastures, and managing the permafrost condition,” said Gleb Krayev, project head and leading research fellow at the Arctic Research Center.