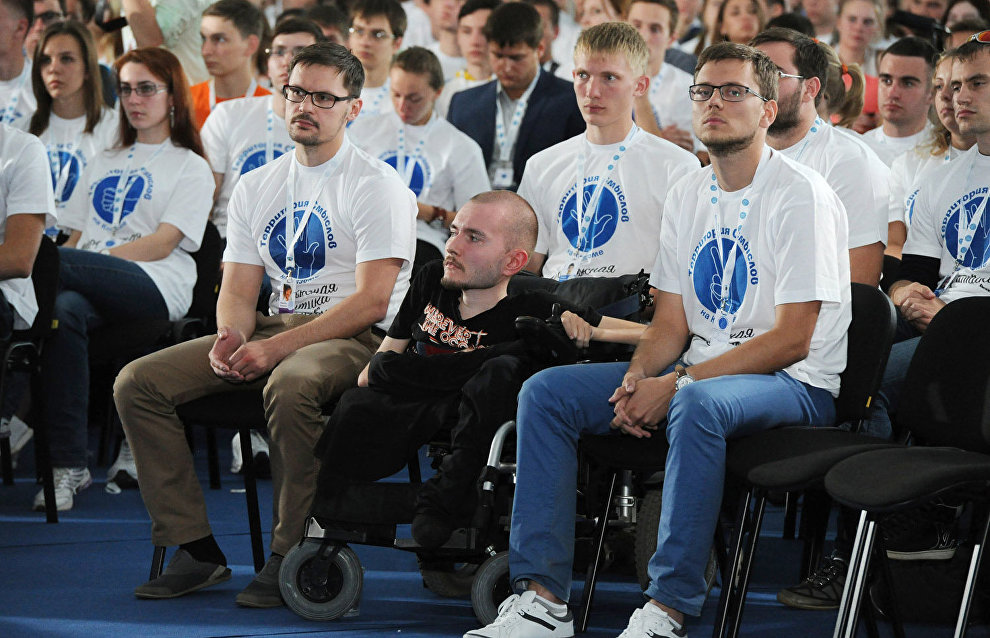 The Arctic. Made in Russia forum will be attended by 150 young scientists, including 20 from abroad, RIA Novosti reported citing Sergei Pospelov, Head of the Federal Agency for Youth Affairs (Rosmolodyozh). The international youth educational forum will be held from February 29 to March 6 at Forum Park in the Tver Region.

"In total, there will be 150 participants — young scientists, postgraduates, master's students and students of Russian and foreign universities (20 foreign participants are expected to take part), who will be split up into 10 teams," Mr. Pospelov said at a presentation on the Arctic forum.

The forum participants will be divided into teams, each of which will consist of 12 Russian and two foreign experts and one representative of indigenous peoples of the North — Siberia and the Far East, including the Arctic.

"These teams will be formed by occupation, because we want them to work on a specific task and application project for Gazprom or the Russian Geographical Society or regions," he said.