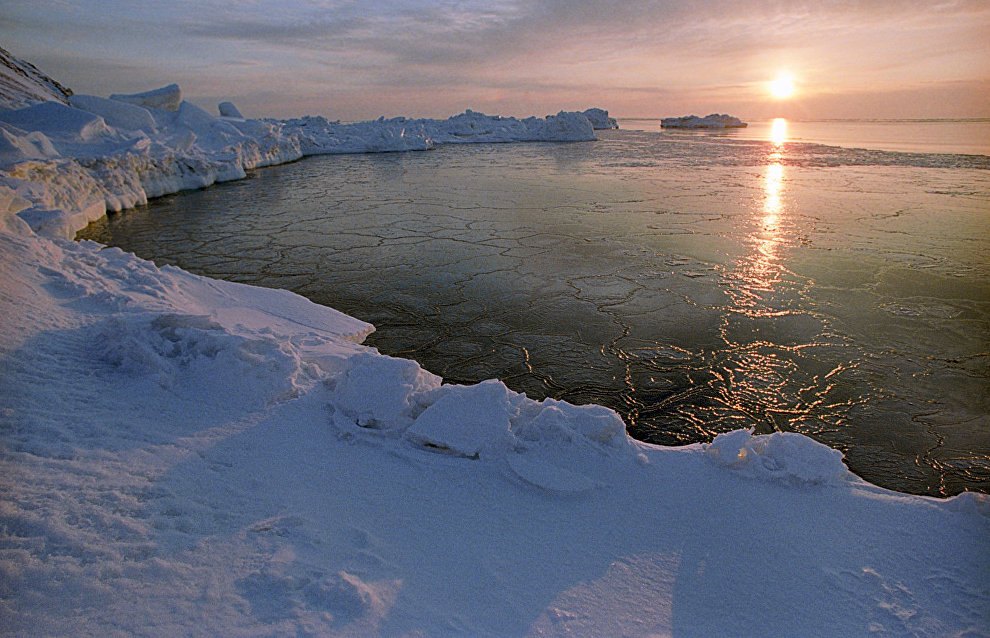 The first day of the Arctic 2020 conference is over. The plenary session titled "Sustainable development of the Arctic regions: goals and approaches," focused on the development strategy for the Russian Arctic, national security until 2035, creating favorable conditions for attracting investment, as well as the Arctic investment model, the legal framework, building a modern labor and life-sustaining activity market in the Arctic, developing human resources and their role in the Arctic's socioeconomic development.

During the event, Federation Council member Yury Vazhenin suggested that draft legislation on tax incentives only supports the projects with most potential for profit, while up to 80 percent of raw rare-earth metals are purchased from abroad. "Nobody knows how many resources there are in the Arctic, but everyone wants to sell this bear's skin before the bear is caught. For example, at the recent PACE meeting advice on how to develop extraction projects in the Arctic came from France, India and Australia," he stressed.

Presidential Plenipotentiary to the Republic of Sakha (Yakutia) Andrei Fedotov said that new initiatives of the Ministry for the Development of the Russian Far East and Arctic give people hope.

However, according to Yelena Zlenko, Deputy Chair of the Federation Council Committee on Agriculture and Food Policy and Environmental Management, people do not want to own property in the Arctic even though wages are higher. The level of social transfers is not high enough and it is necessary to increase the state support to eliminate poverty in the Arctic. Zlenko also stressed that it is necessary to provide health insurance to people working in the Arctic on a rotational basis. "Research shows that one's health changes significantly after five years of living in the north," she said.

In conclusion, Deputy Governor of the Yamalo-Nenets Autonomous Area Alexander Kalinin added that currently, people working on a rotational basis account for about one-fourth of the population, which means that mobility is extremely high, the labor market is shrinking and the economy is sensitive to even slightest changes. "The next decade will see no stability. It is important for the Arctic regions to remain stable amid the unstable economy," he said.

Roundtable discussions on international cooperation, energy security, transport infrastructure and small businesses in the Arctic also took place on this day, with remarks from regional and municipal officials, top managers and shareholders of major Russian and foreign companies and financial institutions.