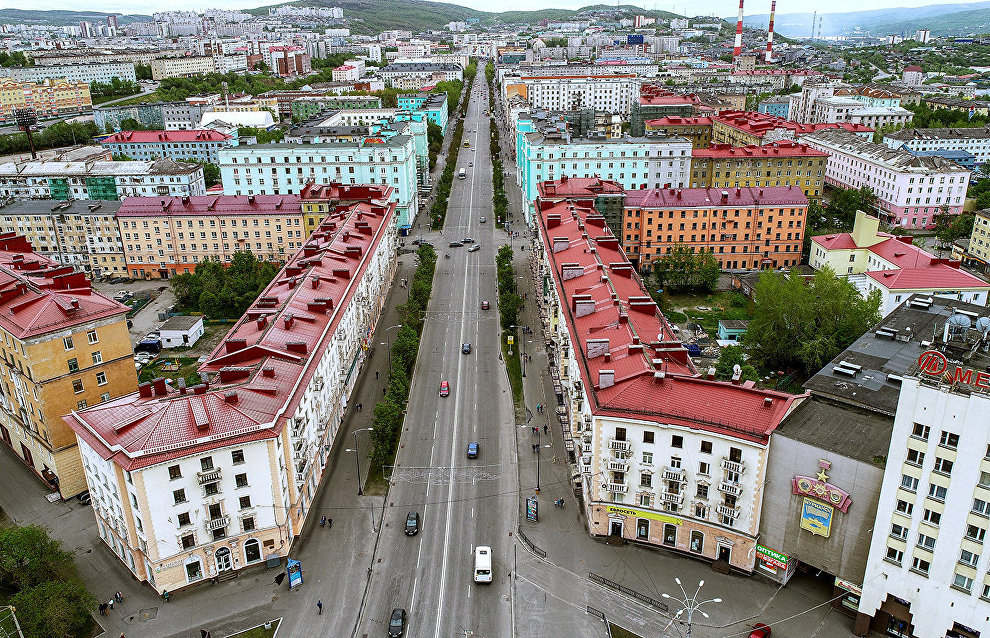 The region's heads have submitted a draft resolution to the Russian Government on establishing the Arctic Capital priority development area (PDA) in the Murmansk Region.

"The region has been involved in detailed and meticulous preparations over the months that followed the decision by the Arctic Commission presidium, which was chaired in Murmansk by Yury Trutnev. My colleagues have been working in close contact with various federal agencies during this time. This effort has been managed by Deputy Governor Olga Kuznetsova," said regional Governor Andrei Chibis.

He added that the authorities are considering "a set of extra proposals regarding what needs to be worked out additionally on the Murmansk transport hub."

"We have discussed and made decisions on our plans for additional capacity while complying in full with the earlier contract. Our goal is to do this ahead of schedule. We are proceeding with two deposits in the Murmansk Region, and we continue to work on fine-tuning the Arctic bill which provides for the interests of small business and industry in the far north.

Amendments have been drafted, the procedures have been resolved and recorded for the second reading. We are looking forward to the adoption of these amendments by parliament," Andrei Chibis noted.

The Ministry for the Development of the Russian Far East and Arctic proposed establishing the Arctic Capital PDA in Murmansk in early February. Once approved, Murmansk will become the first PDA under the ministry outside the Far East.