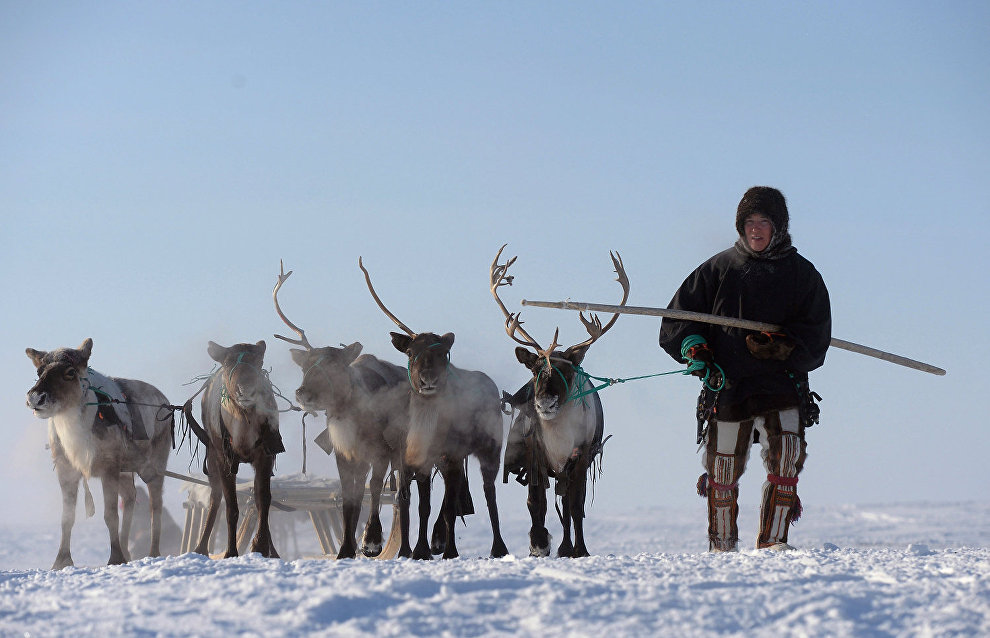 He added that this was a relatively small figure, just about 4% of the total, but quite a lot in terms of local employment: "Small and medium-sized businesses lost 103,000 jobs, or about 14% of all employees, which is a relatively large share. These businesses account for a lot of jobs and they have been hit the hardest."

Krutikov explained that the two main reasons for the negative dynamics are low market demand in the Arctic, which is declining further due to the continuing population drain, and additional costs, such as those related to hiring, making northern businesses uncompetitive.

"We at the ministry estimate that, depending on the sector, these costs make operations twice or thrice as expensive as in central Russia. As a result, such businesses cannot compete, for example, for a share of government procurement contracts," he said.

Krutikov also reminded his audience that in order to counter this trend, his ministry has drafted an order of the Russian Government expanding the list of equipment available to business people in the Arctic zone on favorable leasing terms.

The order is designed to ensure stable socioeconomic development in the Arctic zone of Russia and encourage entrepreneurial activity there. The draft order outlines specific requirements for Russian leasing companies that offer programs to help small business in the Arctic.