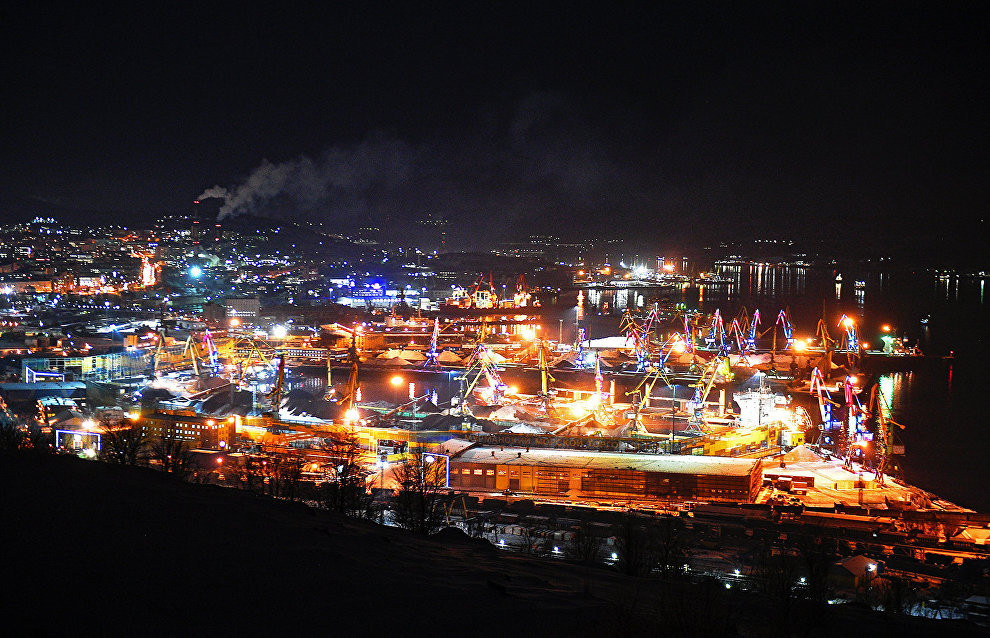 Priority development area to be established in Murmansk Region

The Russian Government has decided to establish a priority development area (PDA) named the Arctic Capital in Murmansk. It will be the first PDA of the Ministry for the Development of the Russian Far East and Arctic that is not located in the Far East.

According to the resolution, the Arctic Capital hubs of priority socioeconomic development will be established in the Kola District municipality and the City of Murmansk city district, the Murmansk Region.

Last December, Deputy Prime Minister of the Russian Federation and Presidential Plenipotentiary Envoy to the Far Eastern Federal District Yury Trutnev issued instructions to develop a draft resolution on the establishment of a PDA in the Murmansk Region with the aim of implementing the construction program of the Center for Large-Tonnage Marine Facilities. According to Trutnev, the center has no parallel. The total investment is worth 120 billion rubles; 15,000 jobs are expected to be created.