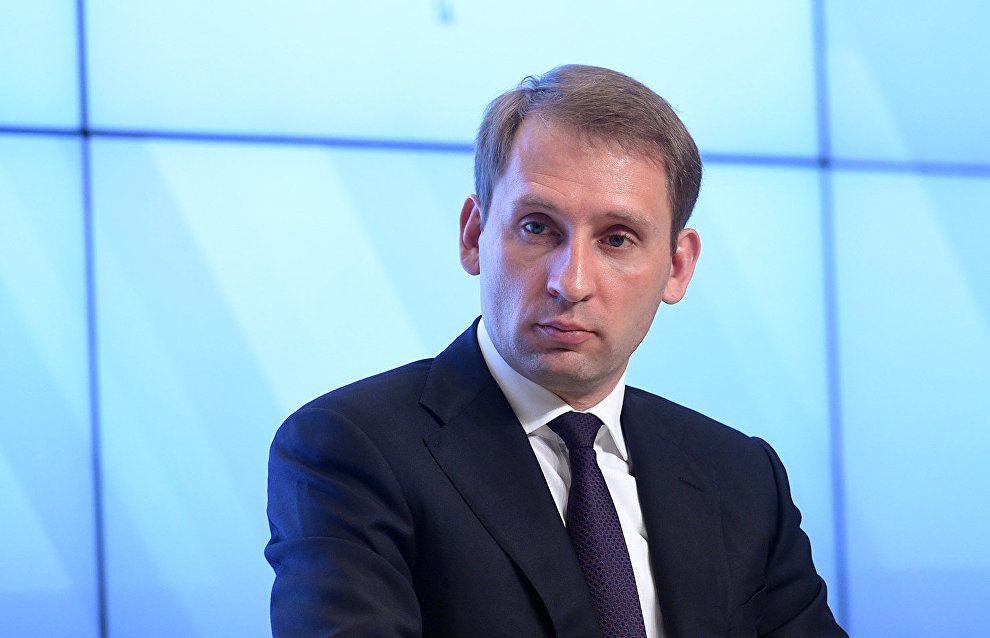 Arctic development strategy is being approved at the Presidential Executive Office

The new government program for Arctic area development will be approved this September. Total program financing until 2024 will total 57 billion rubles.

"This is a major strategic document for our country. There are fundamentals and there is strategy. The President has already signed the fundamentals (of Arctic development). The strategy is being agreed on at the Presidential Executive Office," said Alexander Kozlov, Minister for the Development of the Russian Far East and Arctic at an online news conference.

The program will include support measures for the northern cities including relocating people from dilapidated housing.

"Actually, housing deterioration in smaller Arctic cities is a big problem, so we included support for northern cities in the government program," Kozlov said.

He used Norilsk as an example. He said people should be relocated from dilapidated apartment buildings before they become dangerous.

"So our government program also implies the financing of such cities. Norilsk and Murmansk have these problems as well as many other regions and municipalities in our Arctic area," he noted.

The new document will also provide a mechanism for attracting investment and creating jobs in the Arctic. The current government program has no such items. Specifically, there are plans to subsidise insurance and investment loan payments as well as support for infrastructure investment projects. One of the subprograms will concern development of populated areas required for the provision of national security or for developing centers of mineral resource extraction or implementing economic and infrastructure projects in the Arctic.

In addition, the project will include a support program for the indigenous peoples of the north. The ministry will set up an authority to represent these people.

"We will work together and see everything that's happening in the Arctic and advise each other," underscored Kozlov.