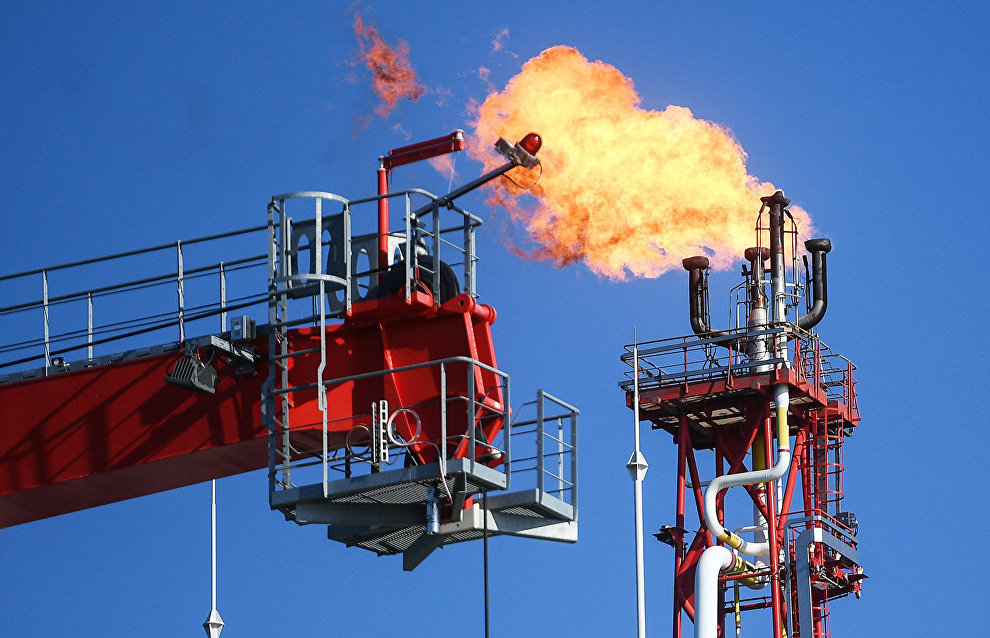 According to the report, previously losses were compensated for individually. The procedure was not regulated. According to the new provision, "extracting companies are to compensate for loss or damage to the small indigenous peoples of Russia based on a special agreement."

The document may include provisions on compensation for damage to property, actual damage and lost profits. The draft of the corresponding agreement will be submitted for public discussion. After the signing, the agreement will be published on the website of the regional government.

According to the Russian Cabinet of Ministers, most indigenous peoples live in the North: Siberia and the Far East, where natural resources are actively explored, and hydrocarbons, gold, silver, diamonds, platinum, and ferrous and non-ferrous metals are extracted.

"These activities go together with the alienation of territories and affect the usual way of life of the locals. The resolution will ensure that indigenous people have the right to compensation," the press service concluded.

According to the Association of Small Indigenous Peoples of the North, Siberia and the Far East of the Russian Federation, there are 42 such peoples, totaling more than 250,000 individuals. More than a half of them live in the Arctic.