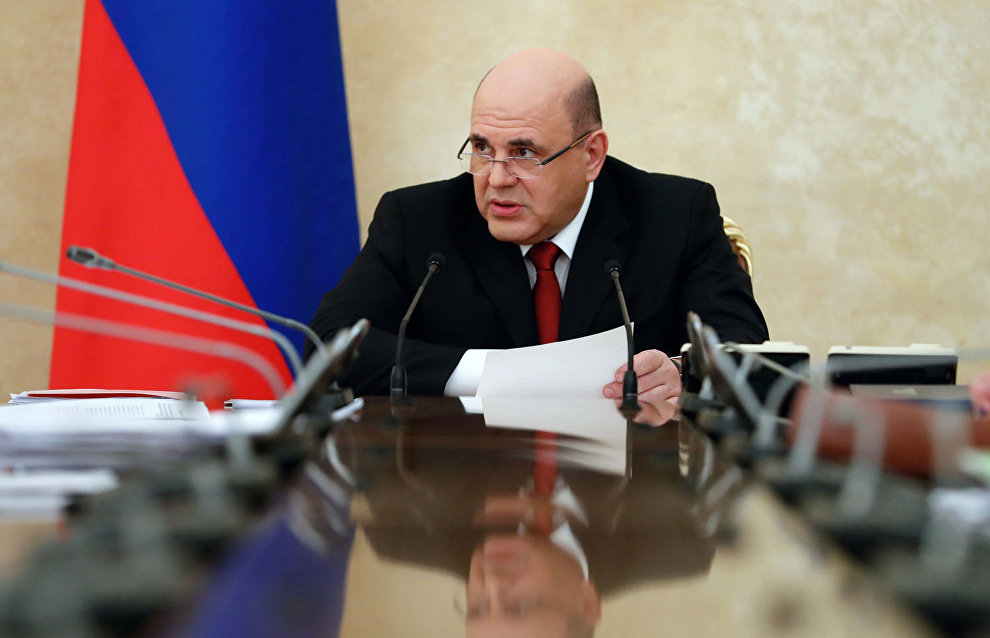 “In line with the president’s instructions, the government will optimize the development institutions, so that they are fully able to work toward achieving the national development goals set by the presidential executive order,” Mishustin said at a meeting on current issues with his deputies.

In addition, the Russian ICT Development Foundation, Rosinfokominvest, the Agency for Technical Development, and the Far East Investment and Export Agency will be subject to liquidation.

The prime minister also proposed transferring the Corporation for the Development of Small and Medium Enterprises (SME), Rosnano, the Russian Export Center, the Export Insurance Agency of Russia (EXIAR), the Skolkovo Foundation and three more foundations under the management of the VEB.RF development corporation.

Earlier Mishustin announced the launch of a state management system reform, which, among other things, envisages decreasing the number of officials by 10 percent.