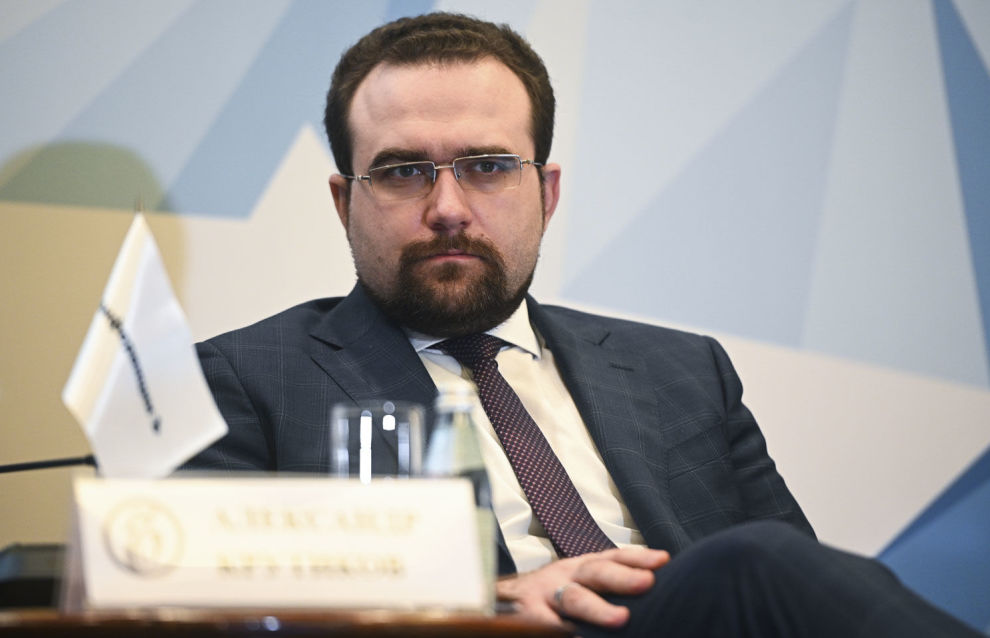 The Ministry for the Development of the Russian Far East and Arctic has prepared amendments to the federal law package on the incentive system in the Russian Arctic. The amendments would lift the requirement for small businesses to invest in real estate when applying for resident status.

“Small businesses said the regulations were not very convenient specifically for them, considering that they must invest in real estate to get the incentives. The decision was taken immediately and directly by the prime minister. The amendments have already been drafted and are being prepared for submission to the State Duma,” said Deputy Minister for the Development of the Russian Far East and Arctic Alexander Krutikov at the 2020 Arctic and Antarctic Days in Moscow international forum.

Krutikov added that the authorities could not provide incentives to businesses already operating in the Arctic because that would reduce regional budget resources.

The deputy minister stressed that all the benefits and incentives in the Arctic apply to new economic activity which is currently not included in the budgets.

“At the same time, and I would like to stress this, we are not taking away opportunities for existing enterprises to get these new incentives. The law [on the incentive system in the Arctic] allows an operating company to receive incentives if it either launches a new investment project or engages in a new type of economic activity. These are absolutely feasible conditions for access to all these incentives,” he said.

The Ministry for the Development of the Russian Far East and Arctic is also developing a mechanism to support leasing for Arctic entrepreneurs because existing measures do not take into consideration the specifics of activities in this macroregion.

“During a meeting about six months ago, businesses particularly drew our attention to the problem with leasing because existing leasing support measures do not factor in specifics of the Arctic ‒ for example, the kind of equipment that is needed there. And right now we are developing a separate mechanism to support leasing for entrepreneurs in the Arctic,” he said.

Krutikov also noted that currently, logistic expenses when implementing projects in the Arctic could be very high due to the lack of infrastructure.

“Of course, it will not be possible to help everybody in one form or another, for example, to subsidize logistics costs, because that would put spending through the roof. But targeted support, for example, for export-oriented and competitive products, or products with high added value, which are produced in the Arctic for large markets in Central Russia or abroad, may be a different story, so we can work on this,” he said.