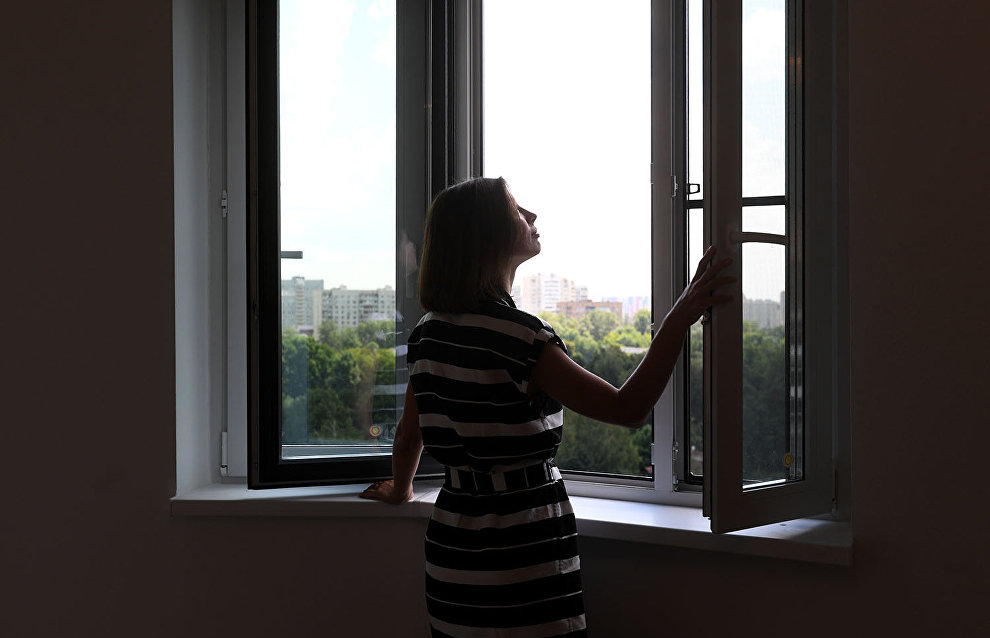 At its next session, the State Duma Committee on Regional Policy and Problems of the North and Far East will review a draft resolution on endorsing the state program for the socio-economic development of Russia’s Arctic zone in 2021-2024, which was recently submitted to parliament.

“The draft resolution on endorsing the state program for the socio-economic development of Russia’s Arctic zone in 2021-2024 was submitted to the State Duma just yesterday. At its next session, on December 16, via videoconference, the committee will review this program with all interested government bodies,” said committee Chair Nikolai Kharitonov at the 10th international forum, “The Arctic: Present and Future.”

It should be noted that the first draft project on renovating military Arctic cities was also presented at the forum. This project will be launched in the Murmansk Region in 2021. About 1 billion rubles will be allocated for this purpose.

“Closed military cities with minimal economic potential perform a different and important function in national security. Living conditions in them are a far cry from their role and importance to the state. Starting next year, we will launch the first project on renovating military cities in the Murmansk Region. Almost 1 billion rubles will be allocated for these purposes, of which 700 million rubles will come from the federal budget,” said First Deputy Minister for the Development of the Russian Far East and Arctic Alexander Krutikov.

He explained that over 2 billion rubles would be invested in the near future in upgrading housing in the Arctic, half of which would be provided by the state and the other half by private investors.

In September, the Ministry for the Development of the Russian Far East and Arctic published a new draft state program for the socio-economic development of the Russian Arctic in 2021-2024, with the budget financing of over 22.6 billion rubles. It is expected that the planned measures will help attract extra-budgetary investment of up to 490 billion rubles to the region before 2025. During the implementation of the program, the number of Arctic zone resident companies is expected to reach 250, and the number of newly created jobs – 28,500.