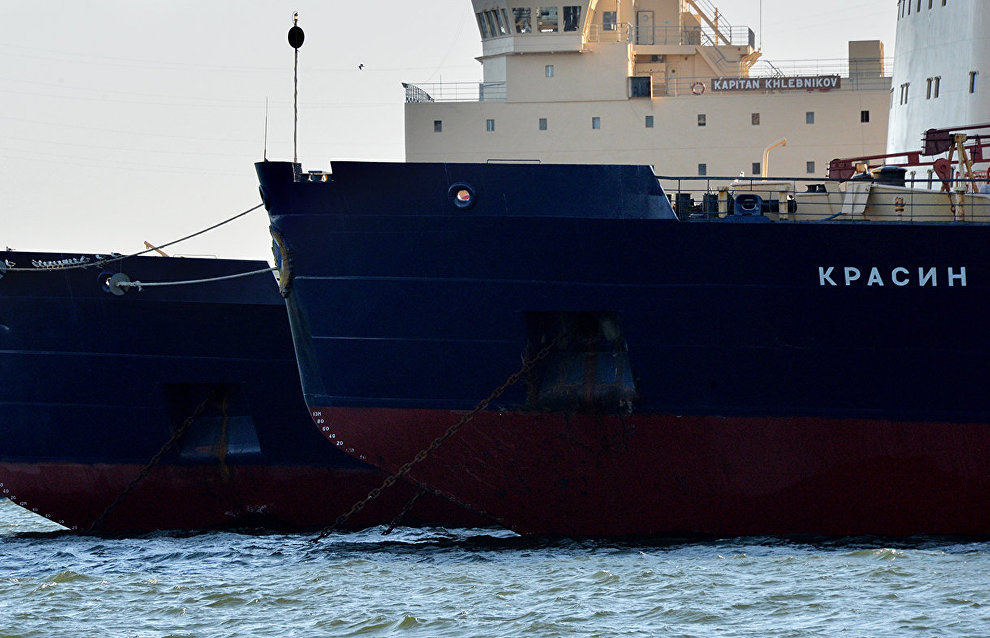 Consignors will be able to save up to 500 million euros annually, while delivering freight along the Northern Sea Route.

“Given the current cost of carbon loans, freight deliveries via the Northern Sea Route can help save up to 500 million euros per year by reducing carbon emissions, as compared to similar shipments via the Suez Canal,” Deputy Minister for the Development of the Russian Far East and Arctic Anatoly Bobrakov said at a meeting of the ministry’s public council.

According to Bobrakov, this estimate was obtained using a digital Arctic development model making it possible to comprehensively analyze and predict the region’s economic development, logistic and freight flows and environmental risks.

“Emissions are reduced by making the route much shorter. Consequently, the development of the Northern Sea Route can be economically beneficial as well as improve the environment,” Bobrakov added.

In 2020, the Northern Sea Route handled about 33 million metric tons of freight. In February 2021, the large-tonnage LNG tanker Christophe de Margerie became the first ship to sail along the Northern Sea Route in winter. It completed the final high-latitude voyage this time of the year in the history of Arctic navigation.