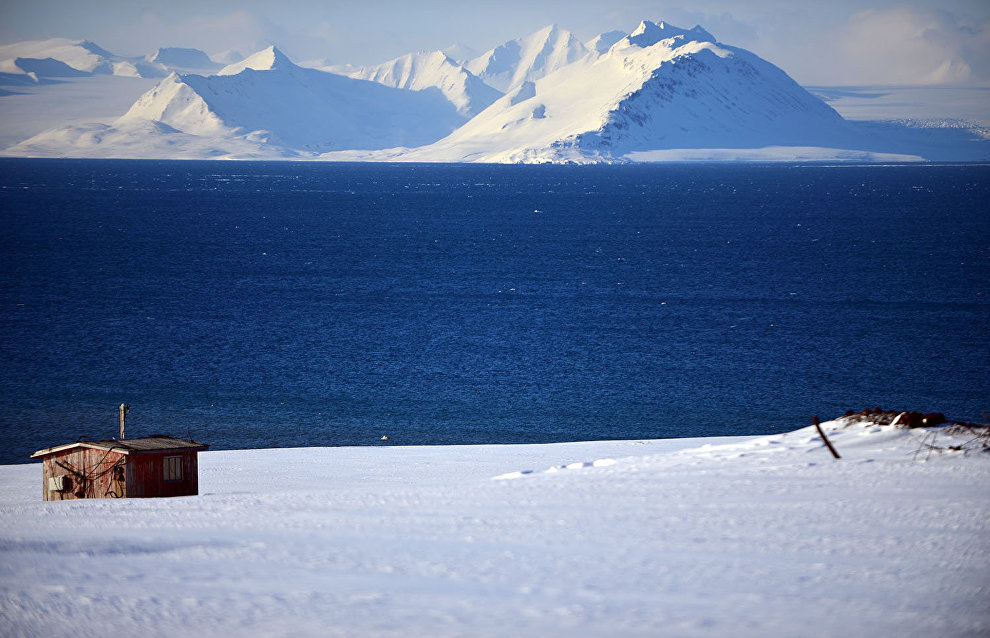 The government will expand the Far Eastern Hectare program to the Arctic zone.

“Another bill is aimed at creating additional state support mechanisms for the Arctic. We are expanding the Far Eastern Hectare program to these areas, as entrepreneurs asked,” Prime Minister Mikhail Mishustin said at a government meeting.

Mishustin also noted that the Arctic areas where a hectare of land can be obtained on preferential terms would be expanded.

“People will be able to fast-track the procedure to obtain land plots and get them faster. Special focus will be made on preserving the traditions and culture of the small indigenous peoples of the North, Siberia, and the Far East,” Mishustin added.

According to the Murmansk Region authorities, it is planned to allocate over one million hectares to implement the program, and the areas in question are being determined, including those in close proximity to popular tourist destinations.

According to the region’s Governor Andrei Chibis, many people in the Murmansk Region are looking forward to the launch of the Arctic Hectare program to build a house or start a business.

“Now we are determining areas where land can be obtained. The preliminary plan is to allocate more than a million hectares, including those located close to famous tourist destinations, as well as near cities and roads, especially those of federal and regional importance. There are many interesting places near Murmansk, Monchegorsk and Kandalaksha,” he said.

The Far Eastern Hectare program, which allows Russian citizens to choose, register and obtain a land plot in the Far East for free, was launched in 2016. Over this time, more than 90,000 people have obtained land plots.