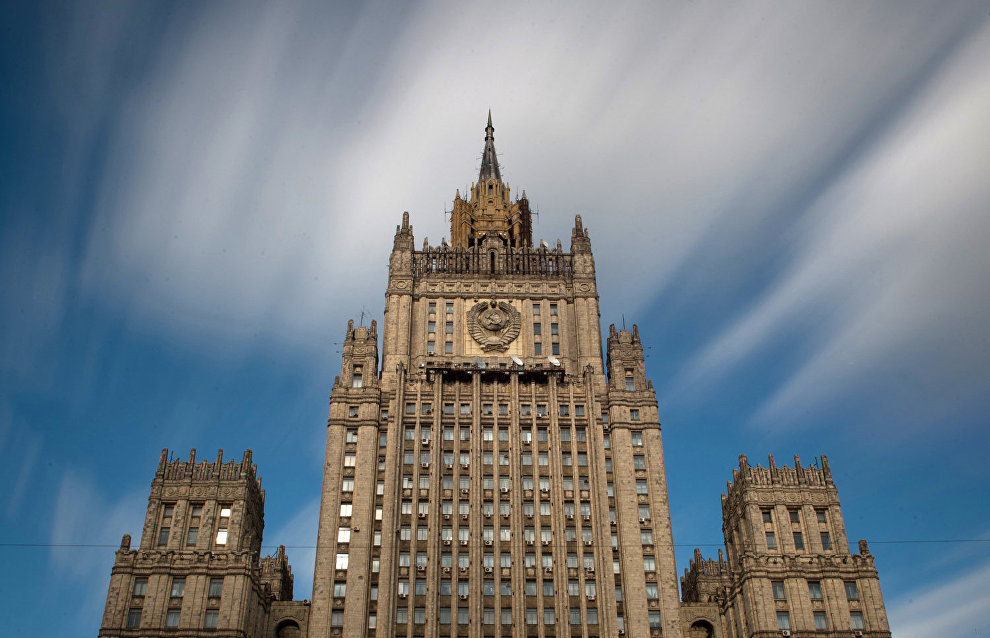 The Arctic is becoming a territory of advanced economic development and a lab for testing breakthrough technological solutions, Ambassador-at-Large of the Russian Foreign Ministry Nikolai Korchunov said.

“We can see how Russia’s Arctic zone is becoming a region of advanced economic development, and even a kind of laboratory for the development and testing of breakthrough technological solutions. We need scientifically and economically verified solutions. Solutions aimed at generating low emission energy in the Arctic are more in demand than anything else,” Korchunov said at the conference, The Future of Humanity and the Future of Green Energy: Join or Oppose.

We can see how the importance of the Arctic is growing, he said. On the one hand, it is a vulnerable region with regard to climate change; but it is also a region that is making an increasing contribution to ensuring the global energy transition.

Korchunov again reminded the audience about the interest that Norway, South Korea and other countries have shown in the Snezhinka (Snowflake) Arctic research station construction project.

The State Commission for the Development of the Arctic has decided to build two international Snezhinka Arctic stations, one in the Yamalo-Nenets Autonomous Area and the other, in the Murmansk Region, Deputy Prime Minister Yury Trutnev told reporters.

Earlier, Ambassador-at-Large of the Russian Foreign Ministry, Senior Official of the Russian Federation at the Arctic Council Nikolai Korchunov said that Beijing, following Seoul, has been showing interest in cooperation under the Snezhinka project. Among other things, the country is ready to supply equipment for the Arctic station.